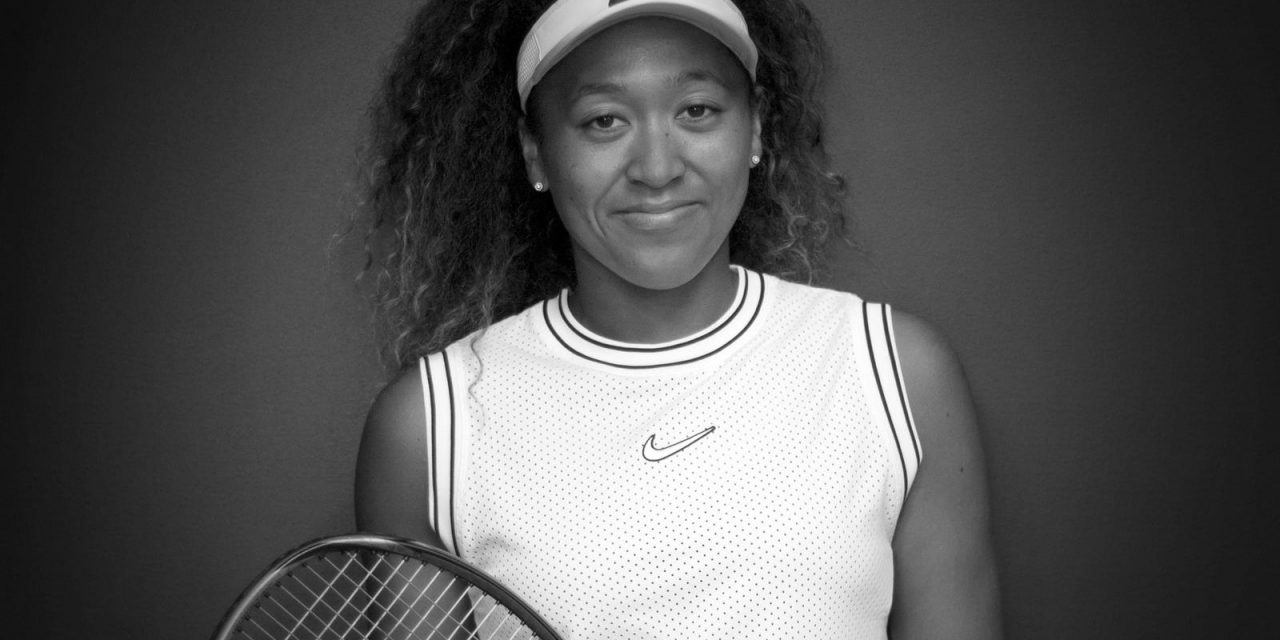 Nike signed  Naomi Osaka to an endorsement deal. Adidas had been expected to renew its deal with the two-time Grand Slam winner and current top-ranked female tennis player.

“As we continue to inspire millions of athletes to chase their crazy dreams, Naomi is an incredible talent to add to our roster and help drive our commitment to inspiring a new generation of female athletes,” said Amy Montagne, Nike’s VP, GM of global categories, in a statement. “We are thrilled to have her join our team.”

In addition to her tournament triumphs, Osaka is the first Japanese-born player to rank No. 1.

“I’m proud to become a member of the Nike family and excited about getting involved in all of the opportunities Nike has to offer,” said Osaka. “Nike has a legendary track record of writing history and I look forward to being a part of those moments for many years to come.”

Osaka’s deal begins this week. Her first official competition in Nike gear will be the WTA Event in Stuttgart, beginning April 22.

Global brands from Nissan Motor Co. to Shiseido Co. have signed with Osaka since earning global media attention by defeating Serena Williams at the U.S. Open last year. The Times of London had reported the winning bidder for Osaka’s deal would pay about $8.5 million.