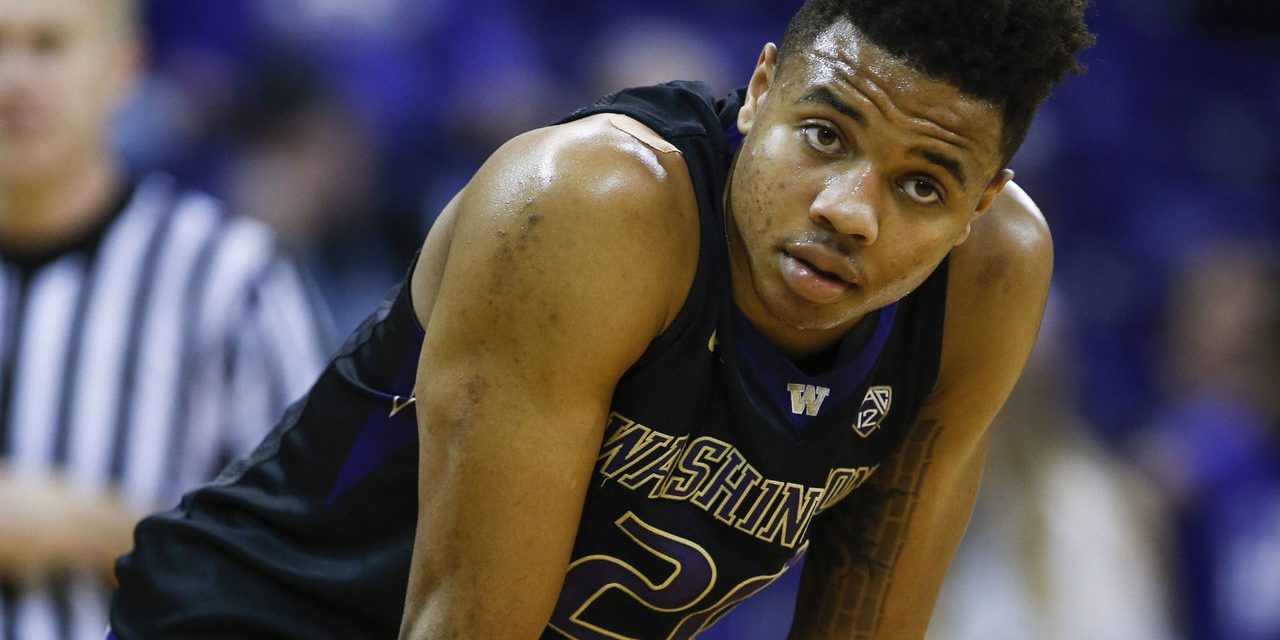 Nike has signed an endorsement deal with Markelle Fultz, the expected first pick in the NBA draft.

“Blessed and thankful to become a part of the @nikebasketball family!!!,” the 19-year-old point guard tweeted.

Fultz is the first 2017 draft prospect to sign a major deal with Nike. The Beaverton, Ore.-based shoe company also has deals with the NBA’s last two No. 1 draft picks Ben Simmons and Karl-Anthony Towns. 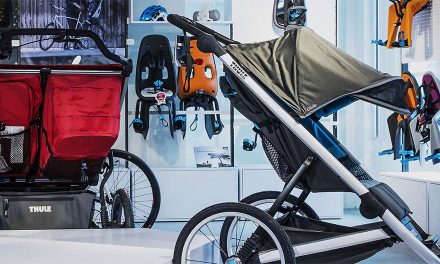