Nike Inc. has signed Marcus Mariota to an endorsement deal. The former University of Oregon Ducks starting quarterback is expected to be a top-five pick the upcoming NFL draft. 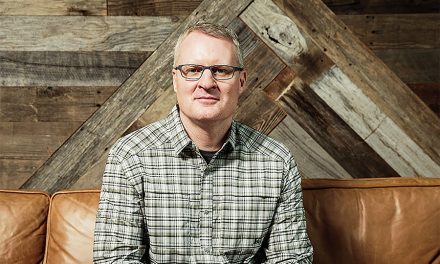