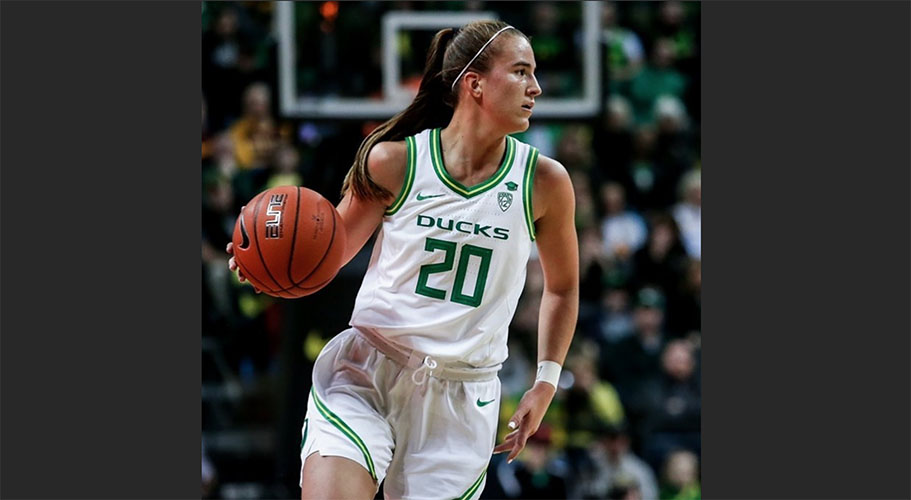 Nike has signed Sabrina Ionescu, who was selected first overall in the 2020 WNBA draft and has been the most hyped women’s basketball prospect in recent years.

Ionescu, who was selected on March 17 by the New York Liberty, was named Naismith Player of the Year and AP Player of the Year during her last year at the University of Oregon. The guard played four seasons and recorded more than 2,000 points, 1,000 rebounds, and 1,000 assists – the most ever for a D-1 college basketball player.

Ionescu wore Nike during her career at Oregon and had a close relationship with Kobe Bryant before his passing earlier this year.

VP and GM of Nike Women Rosemary St. Clair said in a statement, “During a time when we all need sport more than ever, we are thrilled to have a generational talent like Sabrina join the Nike family. Together, we’re going to bring even more excitement to the game of basketball and inspire the next generation of athletes.”

Before signing with Nike, Ionescu was also heavily pursued by Under Armour and Puma.