Nike has signed a multiyear endorsement deal with Olivia Moultrie, the 13-year-old soccer standout, according to The New York Times.

Moultrie was featured in a commercial narrated by Serena Williams, “Dream Crazier,” that aired during the Academy Awards on Sunday.

Moultrie, who had accepted a scholarship from North Carolina at the age of 11, signed with sports agency Wasserman Media Group. The Nike deal reported is worth more money than a four-year scholarship she could receive at a top university.

Moultrie will no longer be able to compete at the official high school or club level. The Oregonian reported that Moultrie is poised to join the developmental academy of the Portland Thorns of National Women’s Soccer League, even though she doesn’t currently hit the league’s age requirement. 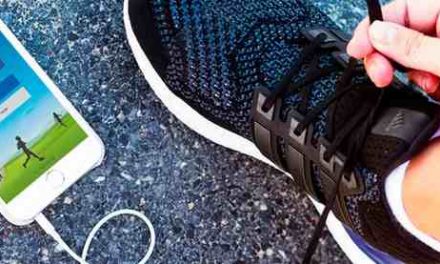 Voxel8 Announcing Series B Investment Round