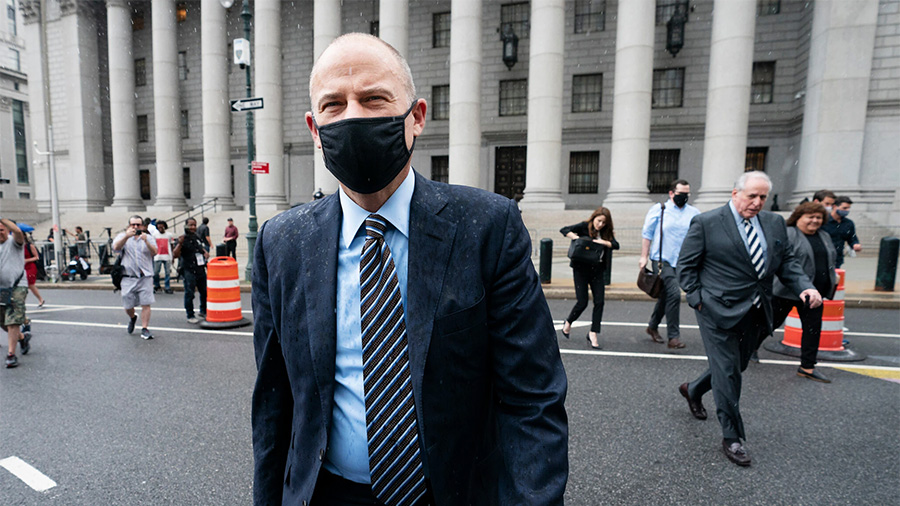 Nike has asked a Manhattan federal judge to order disgraced attorney, Michael Avenatti, to pay more than $856,000 in restitution for his attempt to extort up to $25 million from the company, according to a report from CNBC.

As reported, Avenatti was sentenced Thursday to 30 months in prison for trying to extort up to $25 million from Nike by threatening the company with bad publicity.

The request from Nike is significantly less than the $1.7 million it originally was seeking from Avenatti. The fee was calculated after Nike removed attorney fees for the law firm Boies Schiller Flexner related to several areas of work it performed in the case, as Judge Paul Gardephe had suggested, and after Avenatti objected to those areas being factored in.