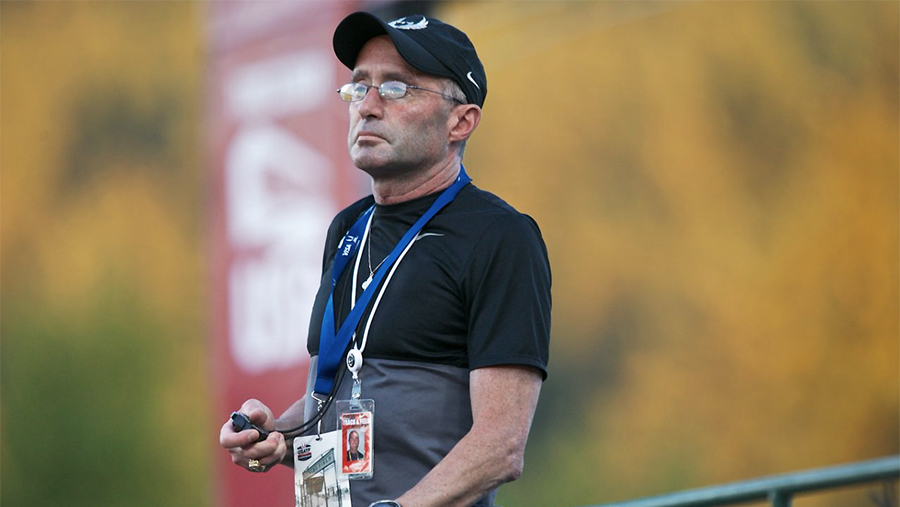 Nike has renamed the Alberto Salazar Building on its Beaverton, OR campus to Next%. The change was highlighted in a memo sent to Nike employees on Monday.

“Today, we are sharing that Nike has changed the Alberto Salazar building name to Next%,” said the memo, obtained by Portland’s Williamette Week. “This change follows the SafeSport decision to permanently ban Alberto from coaching. The nature of the allegations and the finding of the lifetime ban makes it appropriate to change the name of the building.”

Salazar, the former head coach of the defunct Nike Oregon Project, is currently serving a four-year ban for doping violations. In late July of this year, the U.S. Center for SafeSport permanently banned Salazar from track and field on grounds of sexual and emotional misconduct. The non-profit had temporarily banned him in January 2020 after a number of Nike athletes accused him of psychological abuse.

The Next% series represents Nike’s latest technologies behind long-distance running and first gained attention with Eliud Kipchoge’s attempt to break the two-hour marathon.