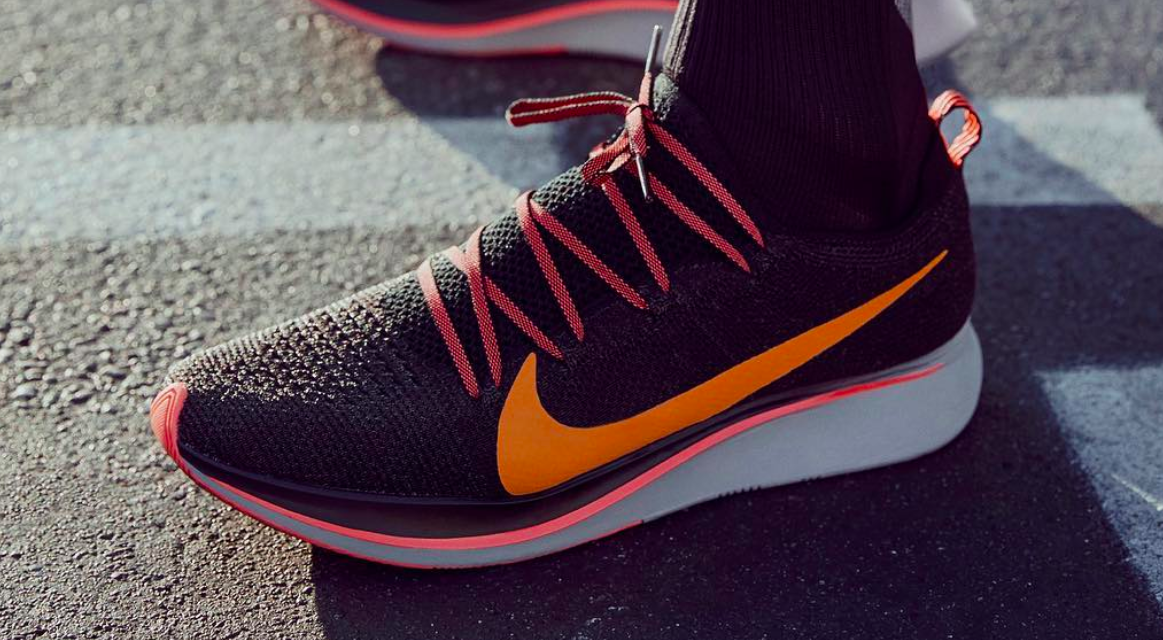 Nike again ranked as the most valuable apparel brand, according to Brand Finance, the brand valuation and strategy consultancy.

The consultancy has determined Nike’s brand value at $32.4 billion by assessing its marketing investment, stakeholder equity, business performance, royalty rates and forecast revenues. Nike was valued at $28.0 billion in 2017, also ranked first and well ahead of second-ranked Zara, at $17.5 billion.

“Nike’s bold marketing makes it stand out in a busy marketplace of sportswear apparel brands. In a time when customers look for experiences and emotional connection, Nike’s offering comes with unambiguous messages and values that people can rally behind,” said Richard Haigh, managing director of Brand Finance.

The report noted that Nike’s brand value has increased by 16 percent since last year to $32.4 billion on the back of healthy sales growth in China, Europe, the Middle East and Africa during the course of the year. Rival Adidas, meanwhile has gained some momentum in Nike’s North American market, with brand value rising by 17 percent to $16.7 billion.

The report stated, “Nevertheless, the gap between the two remains colossal as Nike’s brand value is nearly double that of Adidas. Nike’s iconic status is confirmed every time the brand’s marketing campaigns make front-page news. Last year’s “Dream Crazy” ad featuring Colin Kaepernick sparked a social media backlash in the US with some customers going as far as to burn their  Nike products. Despite controversy, Nike’s sales were reported to go up in the weekend following the ad’s release. More recently, the Oscars’ night saw the premiere of a powerful follow-up, “Dream Crazier”, which celebrates inspirational female athletes.

Here are the 10 most valuable apparel brands from the Brand Finance Apparel 50 2019 report: 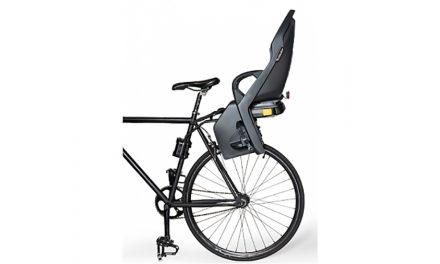