Nike is pulling a shoe after former NBA superstar Allen Iverson, a long-time Reebok sponsor, alleged the shoe was a tribute to him.

Iverson’s lawyer sent a letter to Nike this week objecting to the shoe, according to the Associated Press.

The Zoom Flight 96 collection features a model with the No. 3 – Iverson’s number – on each back heel and the red, white and blue colors of the Philadelphia 76ers.

“Nike has made a business decision to not move forward with the shoe in
the red/blue and white/purple colorways,”
Nike spokesman KeJuan Wilkins said in an email sent to AP.
“However, two colorways inspired by the original 1996 colorways will
still be available for purchase.”

The AP store is here. 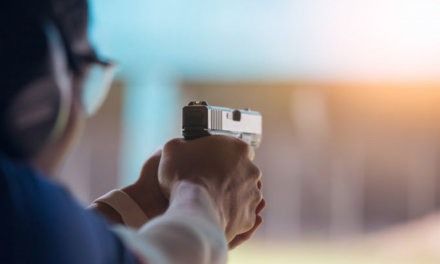 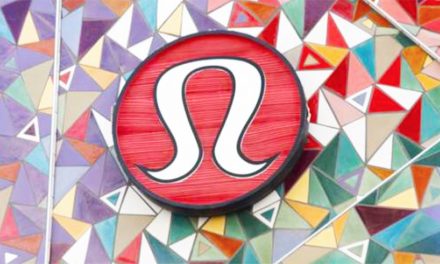 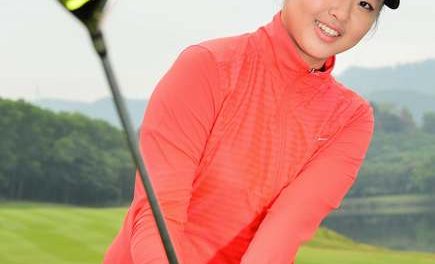