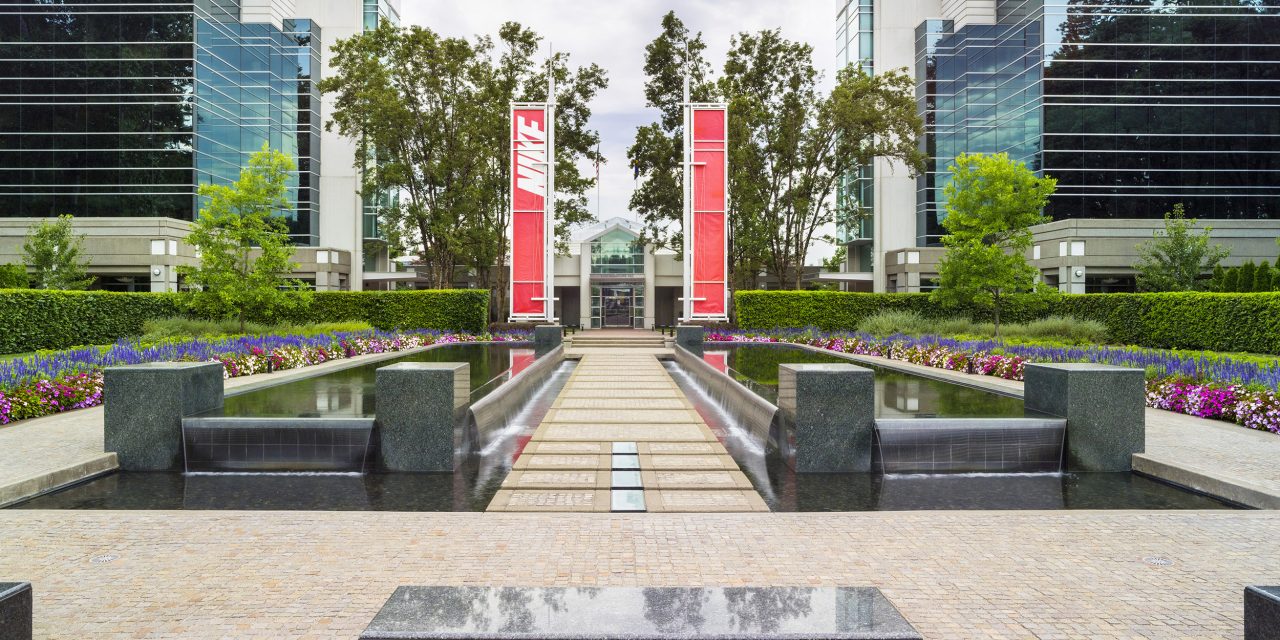 Nike Inc. on Tuesday reported diluted earnings per share for the fiscal third quarter ended February 29 of 53 cents, which was in-line with Wall Street’s expectations. Adjusted EPS of 78 cents beat by 22 cents.

Revenues rose 5 percent on a reported basis and 7 percent on a currency-neutral basis to $10.1 billion, ahead of estimates by $530 million. Digital sales were up 36 percent versus the prior year, while inventory increased 7 percent to $5.8 billion.

COVID-19 primarily affected Nike in China during the period due to store closures throughout the country. The company will provide an update on the coronavirus’ impact on operations elsewhere in the world during Tuesday afternoon’s earnings call.

Revenue increase was driven by 13 percent currency-neutral growth in Nike Direct with digital growth of 36 percent and strong growth across EMEA, APLA and North America, offset by the impact of COVID-19 on its business in Greater China. Digital sales in Greater China increased more than 30 percent while brick & mortar retail sales were impacted by temporary store closures related to COVID-19.

“In an extraordinarily dynamic time, Nike’s strong results are a testament to our deep consumer connections, compelling product innovation and agile teams around the world. We know it’s in times like these that strong brands get even stronger,” said John Donahoe, president and CEO, Nike Inc. “As we start to see recovery in China, no one is better equipped than Nike to navigate the current climate.”

“As we close Q3, Nike’s Brand leadership and business momentum have been stronger than ever and unrivaled around the world,” said Andy Campion, Executive Vice President and Chief Financial Officer, Nike Inc. “Amidst the dynamics that all are facing, we are executing against an operational playbook that will expedite Nike’s return to profitable, capital-efficient growth leveraging our strong financial position, the strongest partnerships across the value chain in our industry and our leading digital capabilities.”

COVID-19 Update
As discussed in its press release issued on February 4, 2020, operations in Greater China were materially impacted as a result of COVID-19. In the third quarter, on a currency-neutral basis, Greater China revenues were down 4 percent following 22 consecutive quarters of double-digit growth. However, during the first two months of the third quarter, Greater China’s revenue grew strong double-digits, offset by the impacts of COVID-19 beginning in late January. At the peak in February, roughly 75 percent of Nike-owned and partner doors in Greater China were closed with others operating on reduced hours. Currently, nearly 80 percent of doors are open in Greater China with an even higher rate in key cities. Beginning March 16, all Nike-owned stores, outside of Greater China, Japan and Korea were closed to help curb the spread of COVID-19.

Nike Inc. management will provide more detail on the financial and operational impacts of COVID-19 during its next conference call.

Non-Recurring Items Impacting Comparability In The Third Quarter
Third-quarter results contain several non-comparable transactions. In February, Nike announced the execution of agreements to transition its Nike Brand businesses in Brazil, Argentina, Chile and Uruguay to strategic distributor partnerships. As a result, Nike classified the assets and liabilities of the entities to be sold as held-for-sale on its Unaudited Consolidated Balance Sheets and recognized a non-recurring, non-cash charge of $400 million. This charge primarily reflects the anticipated release of associated cumulative foreign currency translation losses and could fluctuate due to changes in exchange rates up to the date of close. Additionally, Nike completed the sale of the Hurley brand and recognized an immaterial gain on the sale. Both the Hurley gain on sale and the charge associated with the transition in South America were recognized in Other (income) expense, net on its Unaudited Consolidated Statements of Income. As a result of the sale of the Hurley business, the Company estimates that revenue growth in North America was adversely impacted by approximately 1-to-2 percentage points during the third quarter.