Nike Plows Ahead With Air Manufacturing Innovation Facility In Arizona 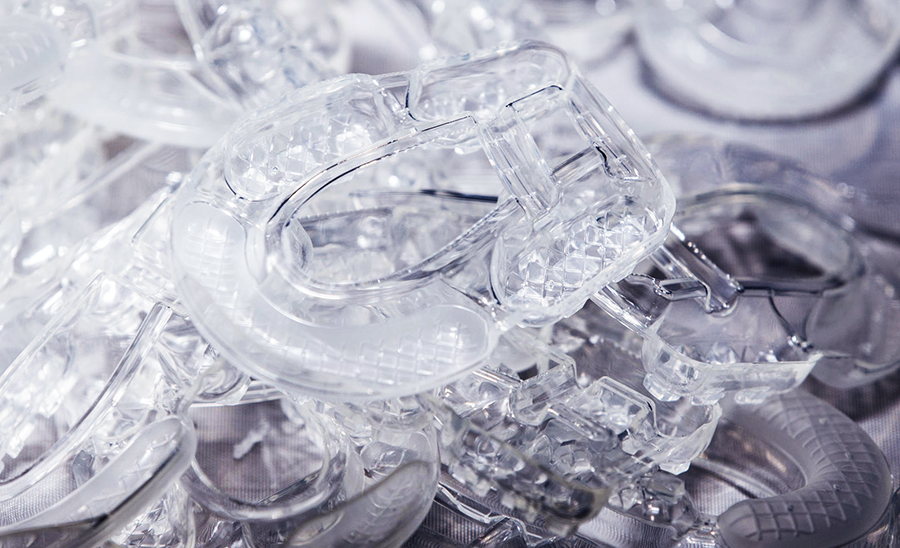 Nike announced Thursday the company is investing $184 million in its U.S. innovation footprint by opening a Nike Air Manufacturing Innovation (Air MI) facility in Goodyear, AZ. The expansion is expected to generate more than 500 full-time jobs.

The facility was at the center of controversy last week when Arizona rescinded a $1 million incentive for Nike to build the plant in the state after the footwear giant canceled the launch of their limited edition USA-themed Air Max 1 Quick Strike sneaker for the Fourth of July holiday.

In announcing the state’s decision to rescind the incentive, Republican Govenor Doug Ducey called Nike’s cancelation of the shoe a “terrible decision.”

The Beaverton, OR-based company made the decision after criticism that they featured an early American flag that some found offensive.

Building renovations will begin later this summer and production of Nike Air soles are expected to start in early 2020. When complete, the Air MI facility will help meet the growing demand for Nike’s most distinctive innovations.

“The expansion of Air MI in Arizona helps us keep pace with the growing demand for Nike Air and also greatly increases the size of our U.S. manufacturing footprint. We want to thank the State and City of Goodyear for their partnership as we continue to accelerate our growth,” said Eric Sprunk, Nike’s COO.

The Arizona facility represents Nike’s third manufacturing center dedicated to manufacturing Nike Air. Alongside Nike Air MI’s existing facilities in Oregon and Missouri, which each having recently undergone expansions, the Arizona location will bring together experts in design, engineering and product creation to deliver the next era of Nike Air.

The new facility also signals Nike’s continuing investment in scaling sustainable innovation. Currently, every Nike Air sole innovation since 2008 contains at least 50-percent recycled manufacturing waste which has contributed to more than 57 million pounds of waste being diverted from landfills from May 2018 to May 2019.