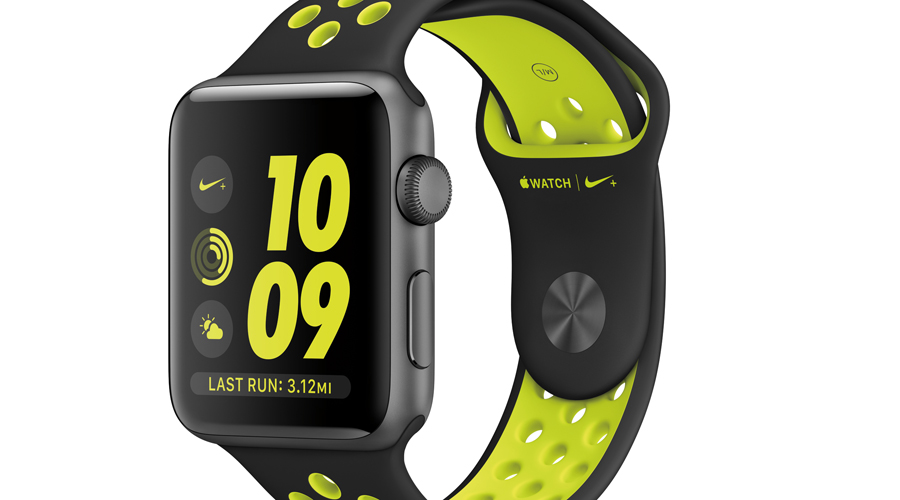 Apple teamed with sportswear giant Nike to help the tech megacorp secure its reputation in run.

Not through apparel or footwear, but in activity tracking, which is currently led by Fitbit and Garmin, depending on what kind of running consumer you look at. But through a brush of collaboration genius, Apple and Nike co-branded an Apple Watch Nike+, which pairs Nike Sport Bands with Apple Watch Series 2. 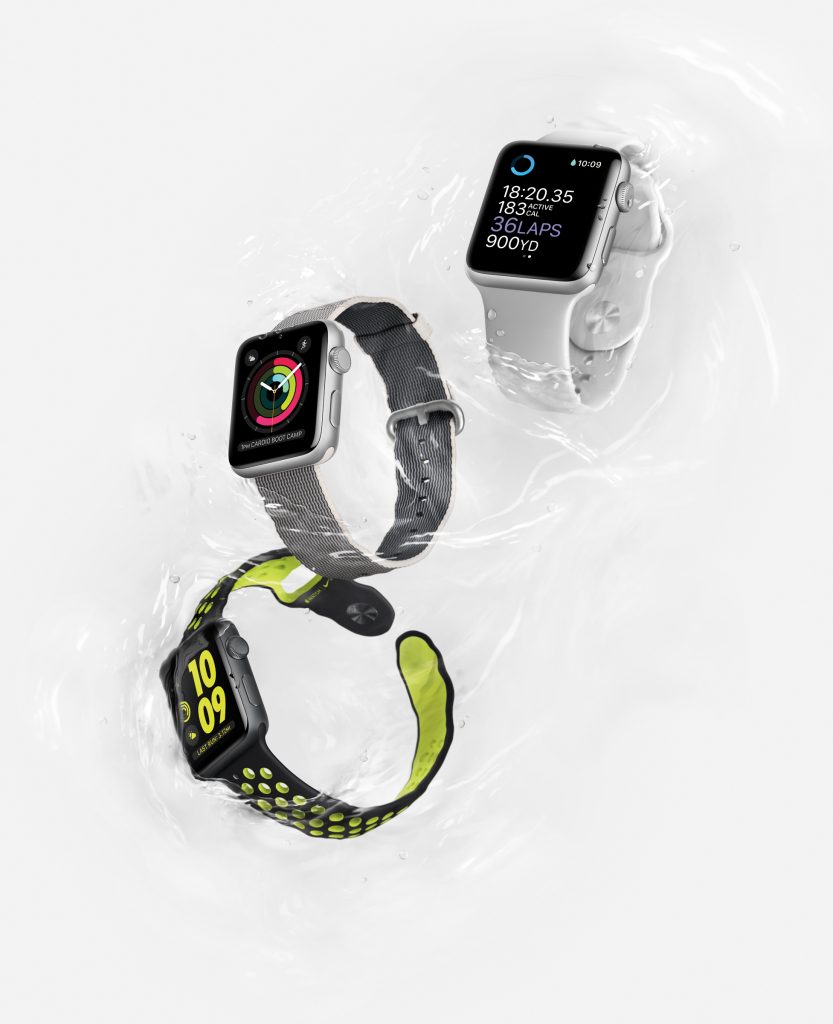 Released September 7 the Apple Watch Nike+ features GPS, a two-times-brighter display, water resistance 50 meters, a powerful dual-core processor and watchOS 3. It also includes exclusive Siri commands and iconic Nike watch faces along with deep integration with the new Nike+ Run Club app for motivation, coaching plans that adapt to a runner’s unique schedule and progress, and guidance from some of the world’s best coaches and athletes.

“We know runners,” said Trevor Edwards, president of the Nike Brand, “and we know many are looking for a device that gives them an easy, fun way to start running… The market is full of complex, hard-to-read devices that focus on your data. This focuses on your life.”

Keep in mind, the co-branded Nike watch was only one of three new models in the Apple Watch Series 2 line released by Apple on September 7.

Apple COO Jeff Williams added that from a larger view Apple wants its Series 2 watches to become “the ultimate device for a healthy life.” He continued, “We wanted to push it further to create the best smartwatch in the world for runners and athletes.”

So we asked, will core runners really go out and buy the Apple Watch Nike+?

For the elite endurance runner – that front two percent, that races ultras and gets free swag and electronics to test – probably not. These core runners have their Garmins and their Suuntos. One ultra runner we asked said, “I would use it as a smart watch, but I already have a tracker that records the specific metrics I want.” Summed up, a hardcore runner doesn’t want to get text message alerts during a workout.

The other 98 percent of runners, even among the ultra scene – which is dominated by 40-plus year olds who have a few extra pounds – will most likely be interested in the Apple Nike Watch. Why? Brand recognition. The mid- and back-of-the-packers will feel more comfortable investing in names they know. As will the three-day-a-week fun runner who normally goes out for a jaunt with their smartphone.

And that’s what the watch essentially is – a smartphone on your wrist.

The 98 percent win this battle, and we project the Apple Watch Nike+ to perform exceptionally well. We also predict that the watch will become available outside of Nike and Apple’s e-commerce sites, popping up most likely within Fleet Feet and Finish Line Run Specialty Group retailers, due to their tight relationship with Nike.

It will be available to order on Apple.com beginning Friday, September 9, with availability in late October, in most countries.