NIKE, Inc. has named Ron McCray as VP and chief administrative officer, reporting to company President and CEO Mark Parker. McCray, 50, joins Nike from the Kimberly-Clark Corporation, where he had worked since 1987 and most recently was SVP of law, government affairs and chief compliance officer. McCray has a broad background in corporate governance, securities and intellectual property law, mergers and acquisitions, and other financial business transactions, including international joint ventures. Before joining Kimberly-Clark, Mr. McCray was an associate at the law firms of Weil, Gotshal & Manges in New York and Jones Day in Dallas, Texas.

“Ron's broad experience will be a great asset to Nike as we continue to grow our business globally,” Parker said. “I look forward to having Ron as a member of our senior team.”

McCray graduated from Cornell University in 1979 with a bachelor of arts degree and received his juris doctor degree from the Harvard Law School in 1983. McCray served as a director of Knight Ridder Inc. from 2003 to 2006. He also is a member of the Council on Foreign Relations.

He succeeds long-time Nike executive Lindsay Stewart, who is retiring after more than 26 years with the company. Stewart joined Nike in 1981 as an associate corporate counsel and served as the company's General Counsel from 1983-1996. As Vice President and Chief of Staff for Nike since 2001, Stewart has continued to oversee Nike's legal and government affairs activities as well as providing counsel to senior executives and the company's Board of Directors on a wide range of corporate governance and business issues.

“Lindsay has been a tremendous contributor to Nike's success over the years and a strong partner,” Parker said. “We'll miss him and wish him well.”

SIA: Snow Sports Sales on Course for 13% Growth this Season… 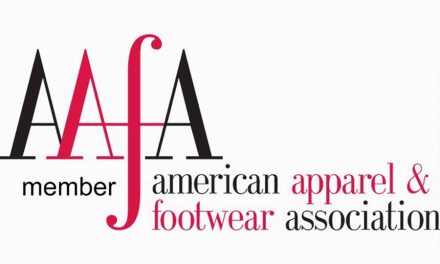