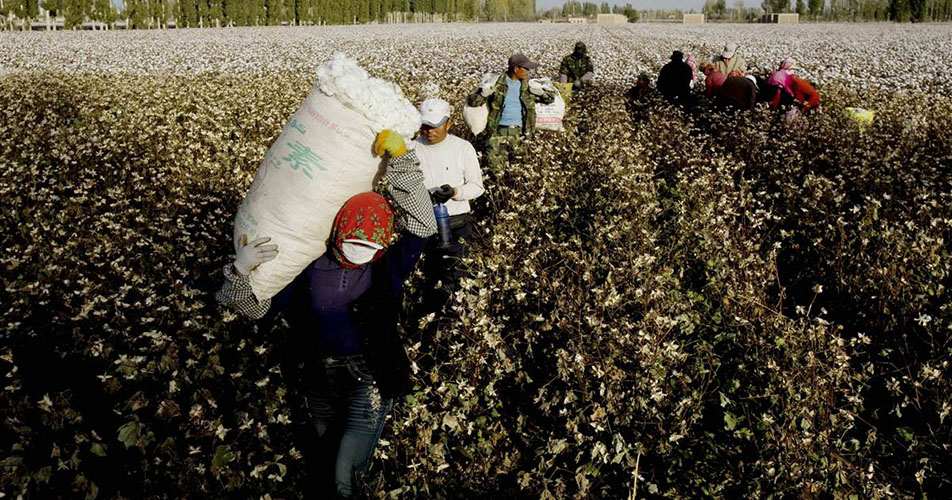 Nike is among the major companies and business groups lobbying Congress to weaken a bill that would ban imported goods made with forced labor in China’s Xinjiang region, according to a report in the New York Times.

The report cited congressional staff members and others familiar with the matter, as well as lobbying records that show vast spending on the legislation.

According to the report, Greg Rossiter, the director of global communications at Nike, said the company “did not lobby against” the Uyghur Forced Labor Prevention Act but instead had “constructive discussions” with congressional staff aides aimed at eliminating forced labor and protecting human rights.

Apple and Coca Cola are also lobbying to limit some provisions of the bill.

The New York Times report stated, “Lobbyists have fought to water down some of its provisions, arguing that while they strongly condemn forced labor and current atrocities in Xinjiang, the act’s ambitious requirements could wreak havoc on supply chains that are deeply embedded in China.”