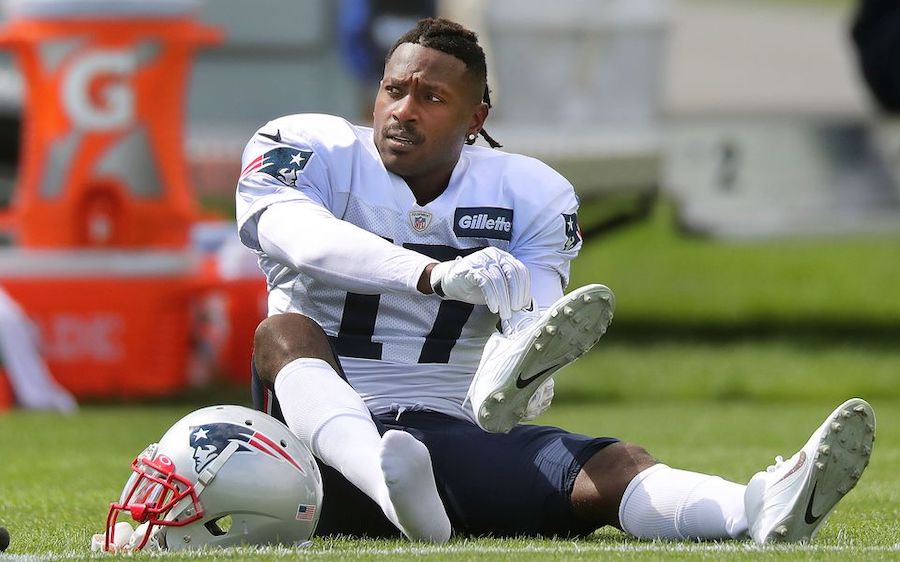 Nike Inc. is the latest sporting goods brand to end its endorsement deal with Antonio Brown, according to a Thursday report in the Boston Globe.

“Antonio Brown is not a Nike athlete,” a company spokesperson told the Globe, which also reported the spokesperson declined to comment on why, or the timing of the decision.

That follows the announcement that helmet maker Xenith had also dropped the New England Patriots wide receiver. Brown had settled on the Xenith Shadow after the NFL had twice denied his requests to wear helmets not longer certified by the league.

The loss of endorsements follows the September 10 lawsuit filed by Britney Taylor, Brown’s former trainer. Taylor filed a civil suit in U.S. District Court in Miami that accused Brown of sexual assault or rape in 2017 and 2018. 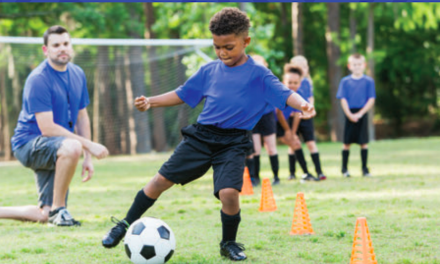