The UK's Office of Fair Trading cleared Nike Inc's proposed purchase of Umbro PLC. The anti-trust watchdog said that while the companies do have a high combined market share – over 45% — in replica kit sales, it found that this “overstates the rivalry between them.”

The OFT said that “Club kits and England kits are not significant competitive alternatives, and Umbro's leading position is principally based on its England kit deal, while Nike's sales derive from its club kit deals.” The OFT also considered the issue of collusion, given that in 2003 it had fined Umbro and other members of a price-fixing cartel in replica football kits around the time of Euro 2000. But it ruled out concerns that placing Umbro under Nike's control would make tacit or explicit collusion between rivals more likely. 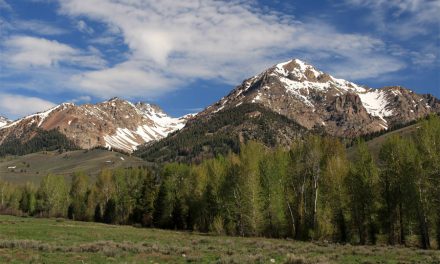