Nike Fires Back At Skechers With New Patent Lawsuit 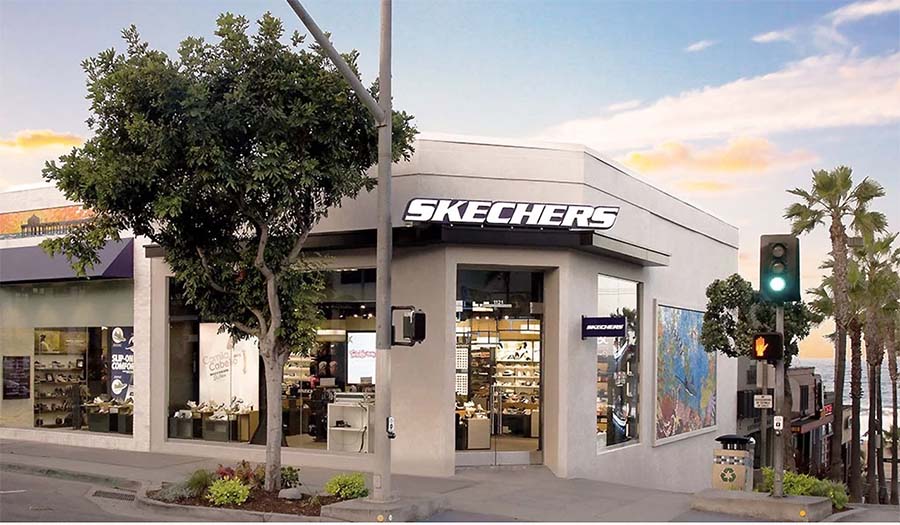 Nike Inc. this week sued Skechers USA Inc. for the second time in a month, claiming Skechers stole patented technology, which Nike had used in its Nike Air, for its Skech-Air Jumpin’ Dots and Mega shoes.

“Instead of innovating its own designs and technologies, Skechers’ business strategy includes copying its competitors’ designs and using innovative technologies developed by others to gain market share” Nike said in the complaint.

On October 17, Skechers announced that it won yet another major victory over Nike in a case relating to Nike’s wholly owned subsidiary Converse Inc.

In that case, the chief administrative law judge of the International Trade Commission, the Honorable Charles E. Bullock, found no violation of Converse’s Chuck Taylor midsole trademark by Skechers’ Twinkle Toes and BOBS from Skechers product lines or by any of the other Skechers product lines accused in the case.

Judge Bullock further ruled that the midsole trademark is not valid as to Skechers because the trademark had not acquired secondary meaning at the time that Skechers began using its designs back in 2001.

Nike on September 30 filed a lawsuit that claimed Skechers was copying patented features of Nike’s VaporMax and Air Max 270 designs. Skechers took to advertising in The New York Times and posting on Twitter that Nike is a “bully” using “its vast resources to stifle competition in the courtroom rather than compete in the marketplace.”