Lontex said it began using the “cool compression” term in 2007 and registered the trademark in 2008, according toIn the complaint filed in the Pennsylvania federal court. According to a Law360 report, Lontex claimed Nike initiated a “malicious” and “fraudulent” launch of its own “cool compression” products in 2015, reportedly earning “well over $40 million” in sales profits as a result.

“By its illegitimate and unauthorized use of cool compression, Nike acted despite knowing of the likelihood of confusion with Lontex’s valid, incontestable trademark registrations,” Lontex said. “At the least, Nike was reckless and careless in its evaluation of the likelihood of confusion resulting from its infringing use of ‘Cool Compression’ line of products and did not attempt to contact Lontex whatsoever for authorization before using the cool compression mark.”

According to Law360, Lontex is seeking disgorgement of Nike’s “ill-gotten gains,” statutory damages of up to $2 million per infringement and an injunction against Nike’s cool compression products, claiming that the athleticwear giant’s actions are a violation of the Lanham Act and common law unfair competition.

“Nike’s acts were malicious, fraudulent, deliberate and wilful, and taken in bad faith, entitling Lontex to its attorneys’ fees and an enhancement of damages, including a trebling of its damages and/or disgorged profits,” Lontex said.

Nike has not responded to the lawsuit. 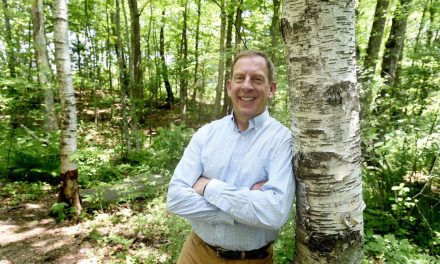 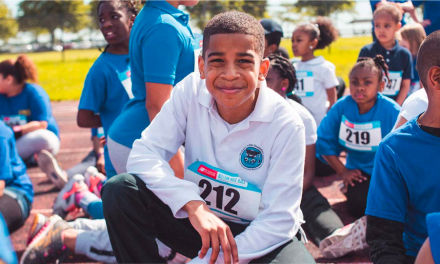