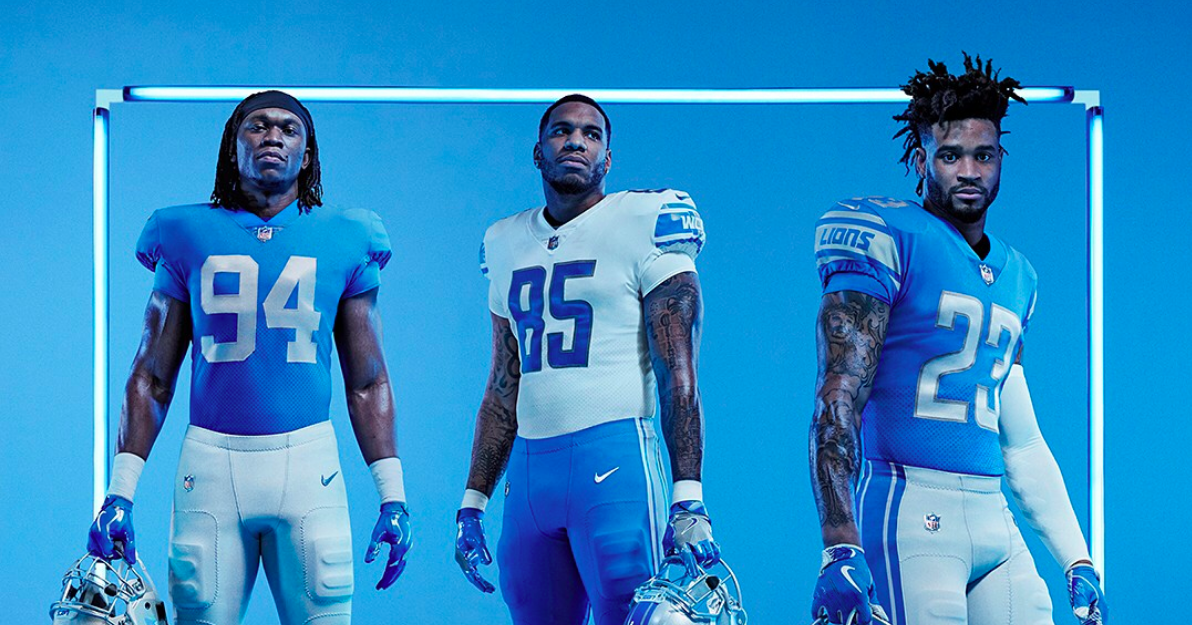 The National Football League and Nike announced an extension to their on-field rights partnership for another eight years. The new deal will take place when the current one expires in 2020 and will run through 2028.

Central to the extension, Nike will continue to provide all 32 NFL Clubs with uniforms and sideline apparel bearing the Nike brand for use during all games.

Additionally, Nike will continue to provide footwear and gloves worn on the field during games by NFL players who are under contract with Nike.

The announcement was made at the NFL Annual Meeting in Orlando, Florida.

“Nike has been a long-time and trusted partner of NFL and we’re thrilled to extend our relationship with them,” said Brian Rolapp, chief media and business officer for the NFL. “The NFL and Nike are a powerful combination and we anticipate working closely with them on several programs, including youth and player initiatives.”