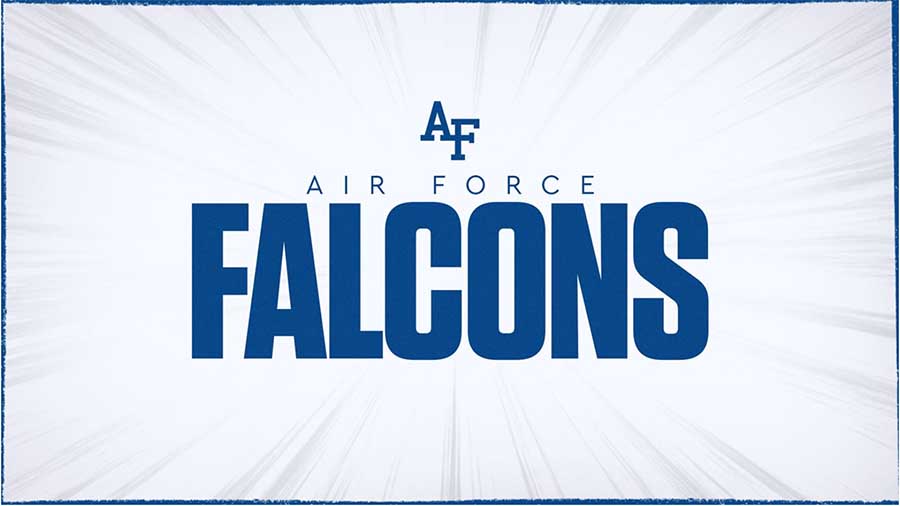 The United States Air Force Academy and Nike have agreed to a three-year contract extension through May 31, 2024, Director of Athletics Nathan Pine announced. Nike will continue as the exclusive athletic footwear, apparel and accessories sponsor of Air Force athletics.

The partnership extends Nike’s creative commitment to the Air Power Legacy Series of alternate uniform design in football and other sports.

The Air Power Legacy Series is accompanied annually by a selection of retail offerings around the annual theme. Air Force has been with Nike since 2001.

“Air Force athletics is thrilled to continue our partnership with Nike,” Pine said. “Nike is the global leader in the world of sports and especially collegiate sports. We have enjoyed a successful partnership with Nike over the years and look forward to even greater support of our cadet-athletes, coaches and staff as we collaboratively grow the Air Force brand moving forward.”