In a statement, Nike said, “We take the allegations very seriously as Nike does not condone the use of performance enhancing drugs in any manner. Both Alberto and Galen have made their perspectives clear and fully refute the allegations made against them.”

Salazar, who has coached Farah at the Nike Oregon Project since 2011, was accused on Wednesday of supplying Rupp with drugs throughout his career. The claims, made in a BBC Panorama documentary, alleged that Salazar had given Rupp steroids when the runner was just 16 years old, as well as encouraging him to take the asthma drug prednisone, which is banned in competition, and to use intravenous drips to flout anti-doping regulations.

Both Salazar and Rupp deny any wrongdoing.

An article from Competitor magazine on the developments is here. 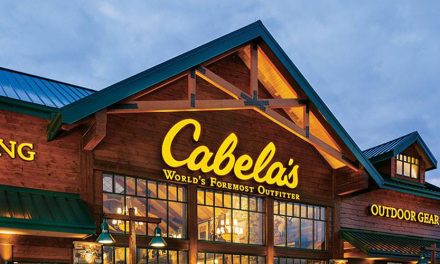