Nike has promoted Eric Sprunk to the newly created role of VP for Product. In this role, Sprunk will be responsible for all Nike brand product across the companys footwear, equipment and apparel engines from design and development to manufacturing.

Sprunk, 44, has been with Nike for 15 years working in senior financial, product and global management roles. He will report to Charlie Denson, President of the Nike Brand.

Sprunk joined Nike in 1993 as Finance Director for the Americas region. During his 15-year career, he has held numerous financial and general management roles in the Companys Americas and European regions, culminating with his appointment as Vice President of Global Footwear in 2001. During his tenure, Nikes footwear business has grown from $5.5 billion to $9.7 billion at the end of FY 2008.

Jan Singer, 44, will succeed Sprunk and has been promoted to VP of Footwear. Singer joined Nike in 2004 and most recently served as Vice President of Footwear Sport Culture. In her new role, she will be responsible for creating and executing Nikes global footwear creation strategy. 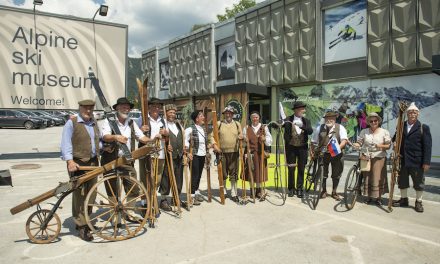