Nike Appoints Apple COO to Board

Nike, Inc. announced the naming of Timothy D. Cook, COO of Apple Computer, Inc.'s, to the company's board of directors. Mr. Cook is the Nike's 11th director, nine of which are independent, and is expected to serve on the compensation committee of the board.

“Tim's diverse professional background spans from global manufacturing to general management,” said Philip H. Knight, Nike, Inc. founder and chairman. “His global technology knowledge combined with his experience at one of the world's most recognized brands will make Tim a great asset to our board. We look forward to his contributions to Nike.”

Cook, 44, is responsible for all of Apple's worldwide sales and operations, including end-to-end management of the company's supply chain, sales activities, and service and support in all markets and countries. He also heads Apple's Macintosh division and plays a key role in the continued development of strategic reseller and supplier relationships. He reports to Apple CEO Steve Jobs.

Before joining Apple in 1998 as senior vice president of worldwide operations, Cook was vice president of corporate materials at Compaq and was responsible for procuring and managing Compaq's product inventory. Previous to Compaq, Cook was the chief operating officer of the reseller division at Intelligent Electronics. Cook also spent 12 years with IBM, most recently as director of North American fulfillment, where he led manufacturing and distribution functions for IBM's Personal Computer Company in North and Latin America.

Cook earned an M.B.A. from Duke University, where he was a Fuqua Scholar, and a Bachelor of Science degree in Industrial Engineering from Auburn University. 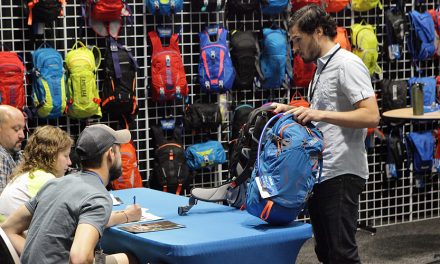