Nike And Patagonia Among America’s Most Patriotic Brands

Jeep, Disney, Ford and Coca Cola led the list of patriotic brands, and were joined this year by Dunkin Chick-fil-A, Patagonia and 7th Generation for the first time.

There is no shortage of challenges facing brands today. said Robert Passikoff, president of Brand Keys, the New York-based brand engagement and customer loyalty research consultancy hat conducts the annual survey. But increasingly one of the more fundamental challenges is what it means to be considered patriotic and how best to express patriotism via brand values and marketing.

Brands always have to compete within category frameworks. They still do but now they must also compete in socio-political contexts, noted Passikoff. The challenge is to recognize that patriotism isnt just about ad campaigns and marketing surrounded by flags and fireworks. The new challenge is to build a brand where customers recognize a steady dedication of a brands state and stature among its competitors.

The Most Patriotic Brands

A national sample of 5,862 consumers, 18 to 68 years of age, balanced for gender and political party affiliation, drawn from the nine U.S. Census Regions, evaluated brand resonance for patriotism. The following top-50 brands (54 accounting for ties) were identified as best meeting the challenge patriotism plays in our politically complex marketplace. Numbers in parentheses indicate movement up, down, or new to the ranks from 2018. 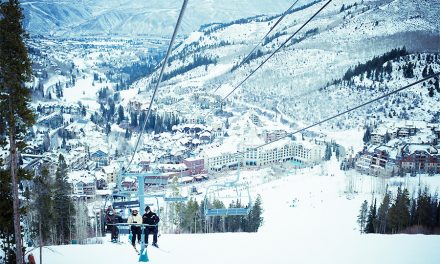 And This Year’s Sassy Goes to…