Nike and the NBA have expanded their marketing partnership with a new multi-year global agreement designed to increase basketball participation around the world. In addition, the Converse brand, a wholly owned subsidiary of Nike, Inc., will now be included, along with the Jordan Brand, in the league relationship marking the first partnership linking the three brands.

As committed partners to growing the sport of basketball globally, Nike will join the NBA's Basketball without Borders program in Europe and the Americas and explore new markets to expand the program with the league. Basketball without Borders, a basketball instructional camp for young people that also promotes friendship, healthy living and education, is currently in its fourth year with camps in the Americas, Europe and Africa.

The most popular team sport in America, basketball was played by more than 35.4 million people in 2003, more than 15 million higher than the #2 sport (volleyball), according to SGMA International 2004. In 2003, 8 million people said that basketball was their favorite sports activity, far exceeding the number that say any other team sport is their favorite.

“As a longtime partner, Nike's use of NBA players in advertising and promotions continues to help define them as great athletes, product endorsers and magnetic personalities,” said Heidi Ueberroth, NBA Entertainment, Executive Vice President. “We look forward to growing the sport of basketball across the country and around the world with Nike.”

“Nike's ability to reach basketball players around the world is greatly enhanced by the programs and credibility provided by our relationship with the NBA,” said George Raveling, Nike. “We are looking forward to continuing to work with the NBA to promote basketball and its benefits to young people while utilizing NBA players to showcase Nike products.”

With the extended agreement, Nike, Converse and the Jordan Brand will utilize their large stable of NBA player endorsers in uniform in multi-media advertising and promotional campaigns.

Nike's promotional campaigns will appear during nationally televised NBA games, NBA TV, NBA Inside Stuff on ABC among other programming. Nike will also continue the Nikebasketball.com “Baller of the Week” on NBA.com, which highlights a top Nike endorser based on the player's performance and a fan vote. Unique visitors to the feature nearly doubled last season, its second year.

An NBA marketing partner since 1992, Nike is also a league partner of the WNBA and a supporter of the Jr. NBA/Jr. WNBA program, a support structure which teaches basketball fundamental skill development, teamwork, and sportsmanship for boys and girls, ages 5-14, and their parents. In the 2004-05 season, the Jr. NBA/Jr. WNBA will reach more than 1.3 million kids, parents, coaches, teams and officials. 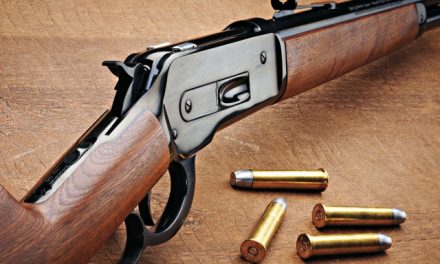