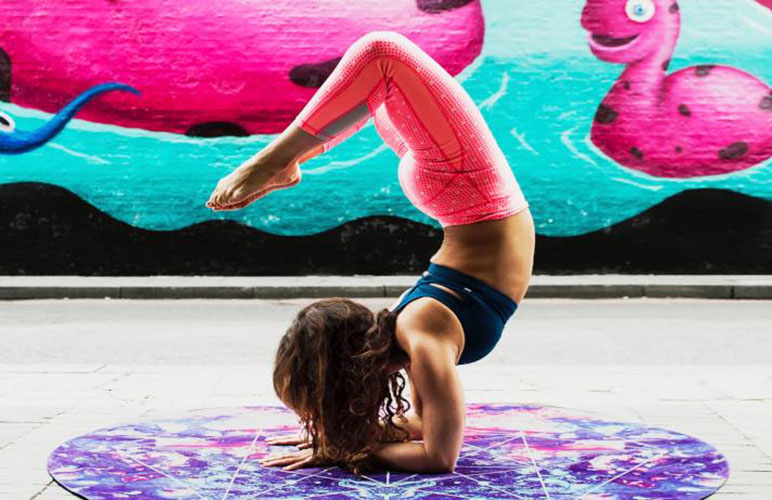 Overall, athletic brands dominated fashion preferences as 38 percent of preferred apparel brands are “athletic” with notable gains in Nike (No. 1 apparel and footwear brand), Lululemon at number four and improvement for Under Armour

The Top 5 clothing brands in mindshare were Nike, 27 percent; American Eagle, 7 percent; PacSun, 6 percent; Lululemon, 4 percent; and Adidas, 4 percent. For more than 10 years, Nike remains the No. 1 apparel brand. PacSun moved up from the No. 5 apparel brand to No. 3 while Adidas fell to No. 5, its lowest since Fall 2017.

The Piper Sandler Taking Stock With Teens survey is a semi-annual research project that gathers input from 7,000 teens with an average age of 16.1 years.

This year’s Spring 2021 survey was impacted by the COVID-19 pandemic. The survey, conducted from February 19 to March 24, showed 58 percent of teens have returned to school in a hybrid format or in person this Spring, while 42 percent remained entirely virtual. The survey received the highest responses from the South at 48 percent and 10 percent from Northeast responses, similar to its Spring and Fall 2020 survey.

“Our Spring survey gave rise to several themes emerging for GenZ as we think about the path to reopening. We see a female-led spending recovery with upticks in spending on clothing, handbags and skincare. Within apparel, athletic is still the dominant trend, with Nike and Lululemon taking new highs and Under Armour seeing improved mindshare. Simultaneously, we see a revival of the 1990s fashion trend of flannel shirts, baggy pants, mom jeans, and eclectic hair trends.

“GenZ is a conscious generation as teens this Spring site racial equality and the environment as their top social issues. We have also seen “thrifting” emerge as a strong trend as thinking secondhand is becoming second nature to teens. In fact, 47 percent of teens have purchased and 55 percent have sold secondhand.

“In the wake of COVID-19, and given these consumers are digitally-native, we are not surprised to see online adoption at its highest this Spring. Snapchat & TikTok are the top two social media platforms. While Amazon remains the No. 1 website. We see a rise in female-centric platforms like SHEIN, Revolve and Princess Polly,” said Erinn Murphy, senior research analyst, Piper Sandler.