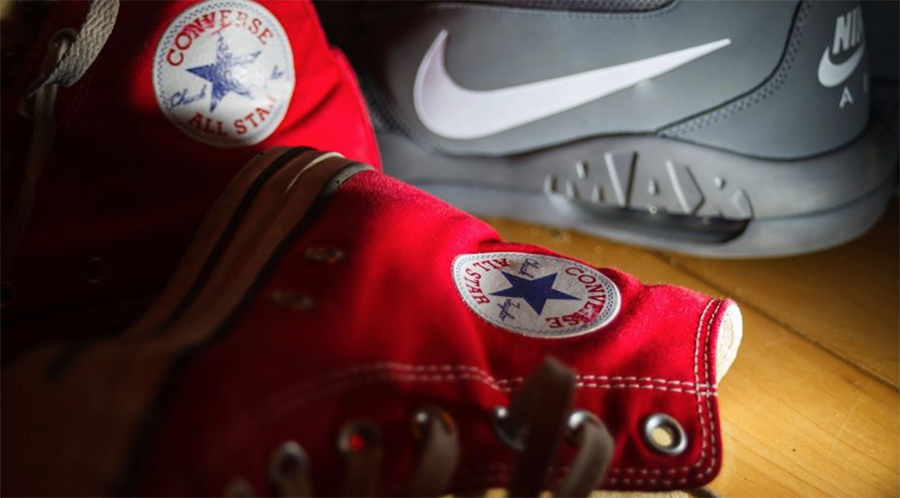 Nike settled a custom-sneaker lawsuit against a former employee and his company in a trademark infringement case, according to World Trademark Review.

Nike and Converse brought the suit against Jeffrey Waskowiak and KickRich, LLC in July 2021 in the District of Oregon, accusing the defendants of “reselling Nike and Converse products that have been materially altered in ways that the brands have never approved or authorized.”

While the defendants use Nike and Converse shoes as a base, the plaintiffs argued that the genuine portions are “so altered and combined with non-genuine parts or other brands’ logos that they can no longer be meaningfully considered Nike or Converse shoes.”

Nike argued that such unauthorized customizations limit its ability to control “their brands, business reputations and associated goodwill, which they have spent decades building.”

On December 10, 2021, the parties filed a proposed judgment that named Nike and Converse as the “exclusive owners” of a number of trademarks and trade dress (including the design of the uppers), entered a permanent injunction against KickRich for infringing and diluting Nike and Converse’s trademarks and for using false designations of origin through its practice of “promoting, offering for sale and/or selling the products” bearing those marks.

The proposed settlement did note that KickRich “may offer and promote customization services of genuine Nike and/or Converse products pursuant to the terms of the Parties’ settlement agreement.”