Nike Inc. and Brooks Inc have settled a lawsuit over the logo used in its Tailwind collection. Bothell, Wash.-based shoemaker Brooks alleged the Tailwind logo was too similar to its own and filed a suit over trademark infringement and unfair competition. The Tailwind line, a product of Nike's Exeter subsidiary sold exclusively at Payless ShoeSource Inc., was released in February.

The terms of the settlement are confidential, but Brooks said that Exeter/Nike will take steps to distinguish its products from Brooks' in the market, and it will modify the Tailwind Logo to mitigate potential consumer confusion between the two brands. 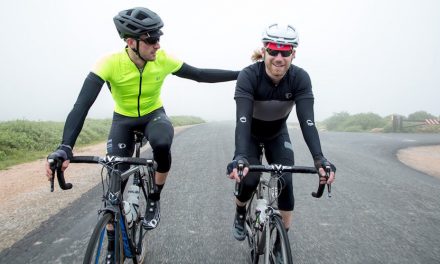