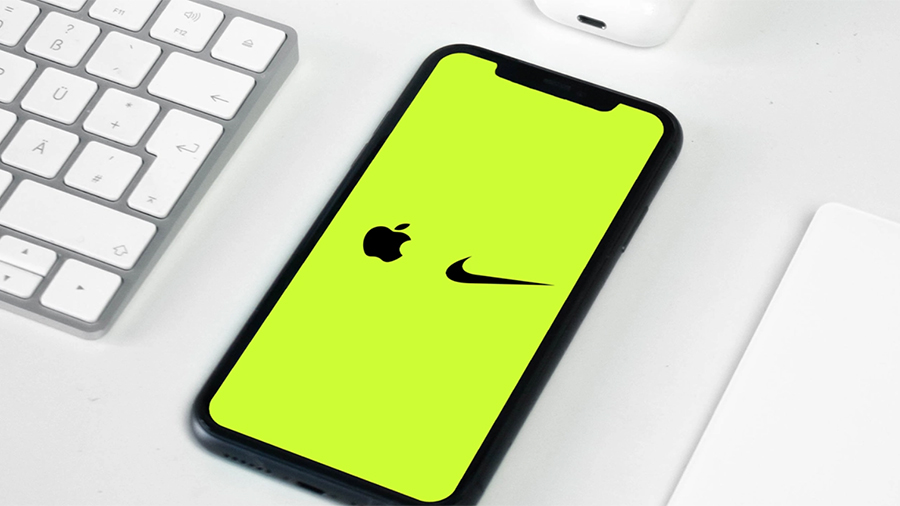 According to Deadline, the companies will create films celebrating the power of sport and inspiring next-gen athletes.

As part of the deal, Apple will finance and distribute the films, and Nike’s Waffle Iron label will produce alongside the firm Makeready.

Waffle Iron Entertainment was created in 2021 and produced the Emmy Award-winning documentary “The Day Sports Stood Still” and the six-part docuseries “Promiseland,” which focuses on how NBA player Ja Morant adapted to the 2020 COVID season.

Apple TV+ has acquired streaming rights for MLB and MLS and is reportedly eyeing the rights to NFL Sunday Ticket streaming.

The service’s Emmy-winning hit TV series Ted Lasso features a sports-based plot. Apple TV+ ALSO created the four-part docuseries, “They Call Me Magic,” about the life and career of Magic Johnson. Documentaries about the New England Patriots and Formula One racing legend Sir Lewis Hamilton are reportedly in the works.

This will not be the first time the two companies have collaborated. Nike has its own editions of the Apple Watch SE and Series 7 with special bands and watch faces. In 2016, Nike appointed Apple CEO Tim Cook as its lead independent director. Cook has also served on Nike’s board of directors since 2005.