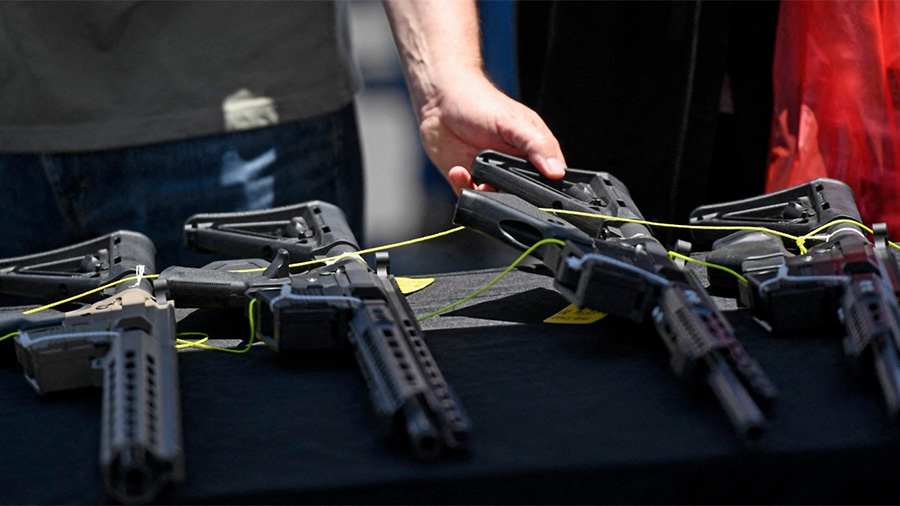 NICS background checks, adjusted by the NSSF, were down 41.3 percent in June to 1.28 million from 2.18 million a year ago.

Background checks are starting to anniversary run-up in firearms sales in the year-ago period attributed to the upcoming presidential election and civic disorder.