NHS announced the appointment of Satva Leung as the Mob Grip and Ricta team manager. Satva is an ex-professional skateboarder rode for companies like Toy Machine, Maple, Dynasty, and Judah, and continues to ride for Independent, Drop Bags, Ipath, and Analog.

Satva's skateboarding experience, knowledge, and enthusasium are a great asset to the Ricta and Mob Grip brands and teams.

Ed Templeton had this to say about Satva, “I totally love Satva! He already called me. We go way back and I think he brings personality to the job.”

“Ricta and Mob both have amazing team's and are backed by one of the
top distributors NHS-I am super hyped to be working with them,” said Satva. 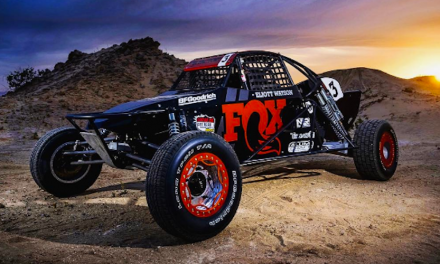 Airstream Teams Up With Tommy Bahama