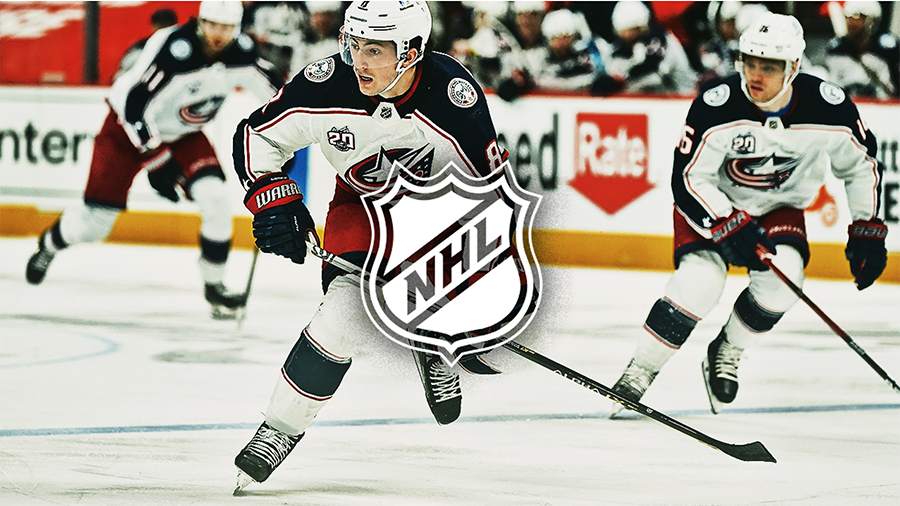 The NHL plans to add the jersey patch starting in its 2022/23 season, according to a number of reports.

Last season, the league approved a sponsor decal on player helmets, a move designed to prevent teams from having to give refunds during the pandemic. Jersey ads have been featured on players worldwide though the trend is more recent for the major North American leagues.

The NBA has allowed ads no larger than a 2.5-inch square on jerseys since 2017 when it became the first major North American professional sports league to put ads on uniforms.

Despite a rating decline and the pandemic, the NBA generated roughly $150 million in revenue through sponsored jersey patches, according to CNBC.

Major League Soccer has sold jersey ad space since 2007. The WNBA has been doing it since the 2011 season.