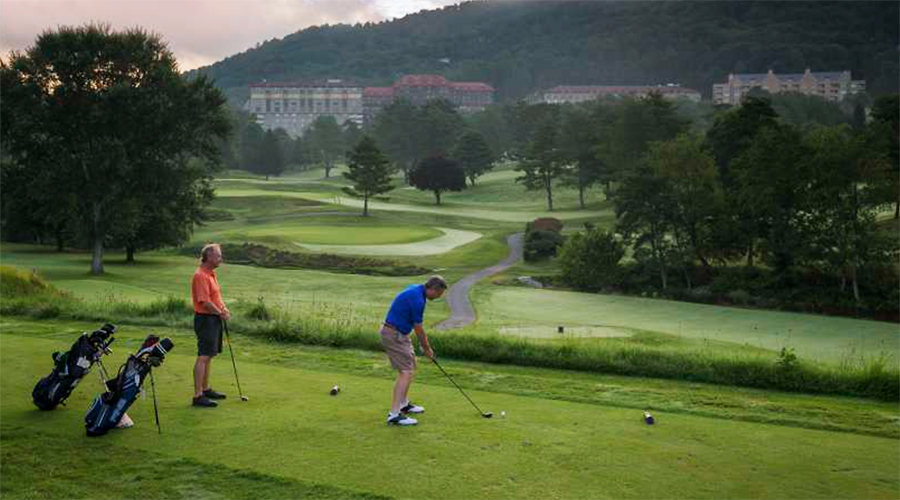 Participation research shows overall golf participation in the U.S. increased by 600,000 to 37.5 million in 2021, up 2 percent, according to the State of the Industry Graffis Report published by the NGF (National Golf Foundation). The growth was split evenly between on- and off-course.

NGF said the industry finished the year with an almost equal number of participants falling into three groups:

The average age of an off-course-only participant is almost two decades younger than on-course-only players (30 percent versus 45 percent). Off-course participants also skewed closer to the U.S. population regarding gender and race-ethnicity, more likely to be female and people of color. Players were relatively affluent, with 41 percent reporting household incomes at or above $100,000.

A closer look at on-course golfers in 2021 showed a continuing trend in diversification, spurred by the heightened interest and engagement generated by off-course play.

According to the NGF, women now comprise 25 percent of golfers and people of color 21 percent, both groups having increased significantly over the past five years.

The total number of youth golfers remained stable in 2021, but demographic size increased by almost 25 percent over the past three years to more than 3.1 million participants.

In 2021, an unusually high number of beginner golfers, 3.2 million, played golf on a golf course for the first time. This increase parallels the number of non-golfers who said they are “very interested” in playing golf on a golf course. NGF said the industry draws from this latent demand pool, which increased by 20 percent in the past five years, up to 18 million.

The increase in play that received attention during the second half of 2020 continued in 2021, with the total number of rounds played in the U.S. increasing about 5 percent over the year prior and around 20 percent over recent pre-pandemic years.

Interest among non-golfers, both lapsed and those who never played golf, reached record levels, with almost 18 million Americans saying they’re “very interested” in taking up the game. NGF said this is due in part because golf has broad appeal, played by one in nine Americans in all age groups, and has long provided a healthy physical, mental and social outlet, but also because of the growing number of off-course forms of the game offering an engaging, accessible and non-intimidating introduction to golf in a non-traditional way.