NGF: June Round Down Slightly; YTD Still Up

According to the National Golf Foundation, rounds played in the U.S. fell 0.7% on a same-store basis in June 2006 vs. June 2005, but the YTD figure remained positive at up 3% over the same period last year. The eastern seaboard was particularly hard hit with precipitation-one Boston-area club was reported to have fish swimming on the 18th fairway (from an overflowed river). Only three regions are slightly into red numbers year-to-date-the Northeast, Southwest and Northwest. The best performing region so far this year is the Upper Midwest, up 6.9%.

Public facilities fall into one of three categories based on peak season weekend green fees with cart: 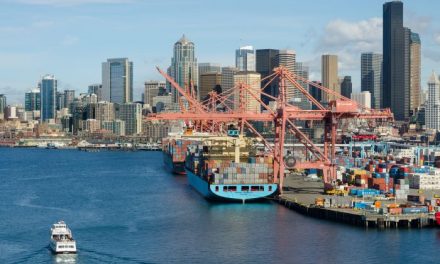