According to NGF, same store rounds played for the year-to-date period through August are down 0.8% from the same period last year. For the month of August, rounds played were also down, off 0.3% versus last year's August. With nearly two-thirds of responding Central/South Florida operators citing more play days in 2005 vs. 2004, the region posted the best performance in August, up 12.8%.

Public facilities fall into one of three categories based on peak season weekend green fees with cart:
Premium (High) – Above $70
Standard (Middle) – $40-$70
Value (Low) – Below $40 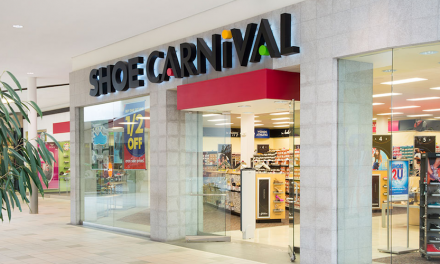