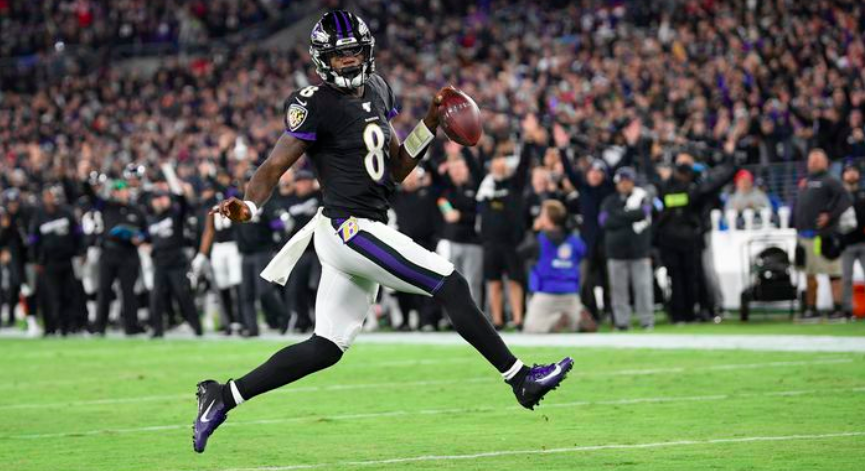 NFL television ratings for the 2019 regular season increased 5 percent over 2018, according to Nielsen numbers shared by the NFL.

Average viewership per game came in at 16.5 million for the league’s 100th season, equaling 2016’s viewership.

It is the second season in a row that NFL ratings have gone up 5 percent overall, after two seasons in a row of declines. The league remains far off 2015’s average viewership levels of 18.7 million.

The controversy surrounding players kneeling during the national anthem was partly to blame for the ratings decline although a lack of popular players as well as the retirement of Peyton Manning have also been cited. Younger stars such as Lamar Jackson and Patrick Mahomes are believed to be supporting improved ratings.

The overall decline since 2015 has also been traced to widespread cord-cutting as fans skip national broadcasts to watch games online.

NFL games this season made up all top 10 of the most-watched live TV broadcasts from September through December, 28 of the top 30, and 47 of the top 50. Last year, the league averaged 15.8 million viewers and league games finished with 46 of the top 50 telecasts during the season.

The NFL said in a release that female viewers were up 5 percent over last season and that women have accounted for at least 35 percent of the audience for each of the past three years.

Digital streaming continues to see significant gains with a 51 percent jump. The league reported an average of 487,000 online viewers via different packages.

Puma Appoints Head of Golf for Dach and Benelux Regions