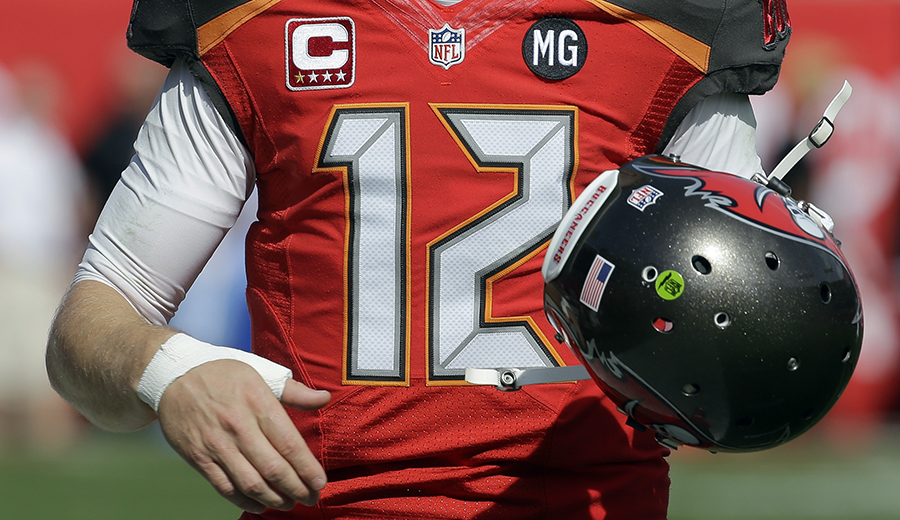 Fanatics, the NFL’s e-commerce partner, said NFL sales grew more than 35 percent over the NFL’s opening weekend against last year’s numbers and set a record for the best start ever to a season.

Fanatics CEO Michael Rubin wrote on Twitter, “Football is back!! @fanatics NFL sales jump more than 35% for opening weekend vs last year, setting a record for best start ever to the NFL season.” 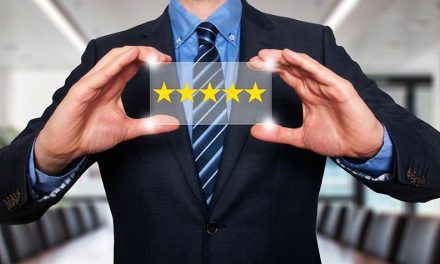 Sales of Silencers Up 9% for the Year