A federal judge approved Monday a preliminary settlement in a class action lawsuit filed by more than 4,500 retired NFL players against the National Football League. The revised settlement, if granted final approval by the court, could see the league paying hundreds of millions of dollars as compensation to retired players over the next 65 years.

The players claimed the league systematically concealed the likelihood of injury and permanent damage to their health during their playing careers. The court estimated approximately 20,000 retired NFL players would be eligible to receive compensation.

The settlement will provide eligible retired players with baseline neurological exams and include monetary awards for diagnoses of ALS, Parkinson's disease, Alzheimer's disease and early and moderate dementia. There is no cap on the amount of funds available to pay these monetary awards and all valid claims will be paid in full for 65 years.

“This is an extraordinary settlement for retired NFL players and their families-from those who suffer with neurocognitive illnesses today to those who are currently healthy but fear they may develop symptoms decades into the future,” the players' lawyers, Sol Weiss and Christopher Seeger, concluded in an official statement.

“We are grateful to Judge Brody for her guidance and her thoughtful analysis of the issues as reflected in the comprehensive opinion she issued today,” NFL senior vice president Anastasia Danias said in a statement.

The original settlement included $675 million for compensatory claims for players with neurological symptoms, $75 million for baseline testing and $10 million for medical research and education. The NFL would also pay an additional $112 million to the players' lawyers, for a total payout of more than $870 million.

The revised settlement eliminates the cap on overall damage claims but retains a payout formula for individual retirees that considers their age and illness. A young retiree with amyotrophic lateral sclerosis, or Lou Gehrig's disease, would receive $5 million, a 50-year-old with Alzheimer's disease would get $1.6 million, and an 80-year-old with early dementia would get $25,000.

Even with the cap removed, both sides said they believe the NFL will spend no more than about $675 million on damage claims by ex-players. 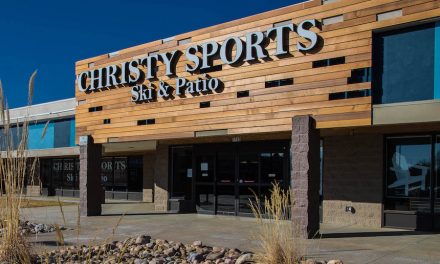