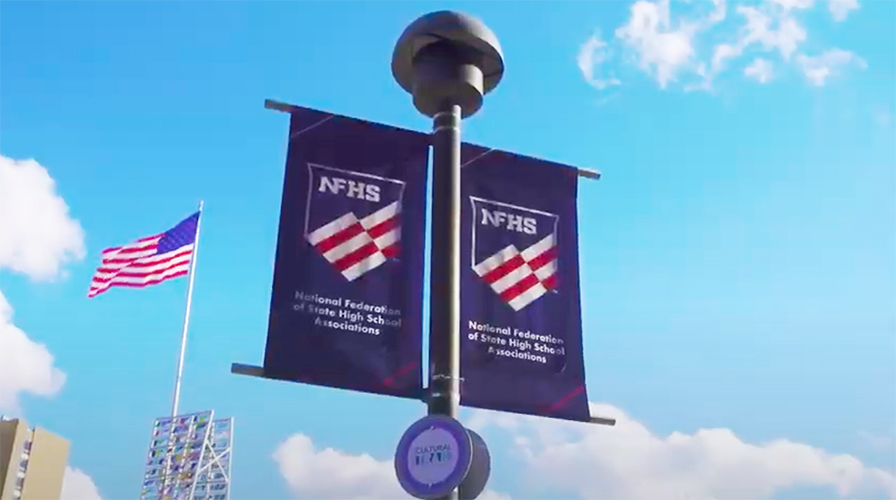 It will continue to air in regional markets across the country in the upcoming weeks.

The commercial, click to view below, was produced alongside an accompanying longer video that includes interviews from NFHS Executive Director Karissa Niehoff, an official, athletic administrator, parent. In addition to interviews filmed at the NFHS office in Indianapolis, film crews attended a basketball game at Mooresville (Indiana) High School for additional footage.