Newell Brands Inc. announced that Kevin Conroy has resigned from the Newell Board of Directors for personal reasons. This change is currently effective.

“On behalf of the Board and the entire Newell team, I would like to thank Kevin for his many years of service to Newell, and for his steadfast and energetic support of our business strategy and our accelerated transformation plan,” said Michael T. Cowhig, chairman of the Board. “We wish him well as he pursues an exciting new chapter.”

The exit comes as Starboard Value LP, the hedge fund, on March 5 nominated two additional directors to the board of Newell Brands, bringing its total nominees to 12 as the activist investor seeks to replace Newell’s board and CEO.

The nominations came two weeks after Newell named two new independent directors, expanding the board size to 11, in an attempt to rebuff Starboard’s efforts. The prior week, Newell said Ros L’Esperance, a former Jarden director, had resigned from the board after joining in 2016.

L’Esperance is the third Jarden executive to resign, following the exits of Jarden co-founders Martin Franklin and Ian Ashken, who are both now part of Starboard’s slate of nominees. 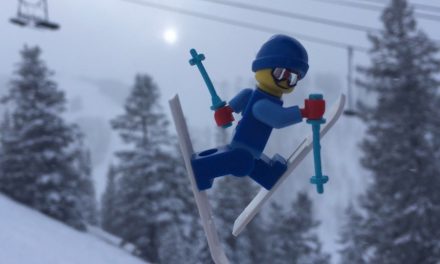