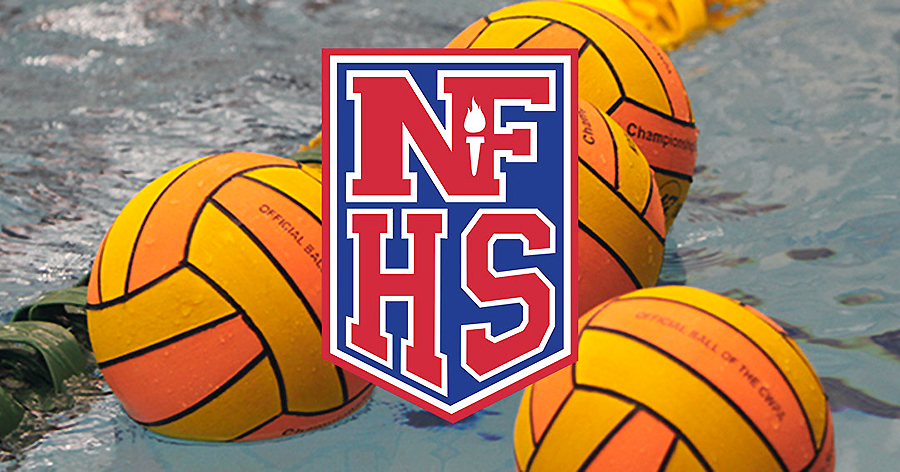 Kerwin Urhahn, executive director of the Missouri State High School Activities Association (MSHSAA), is the new president of the National Federation of State High School Associations (NFHS) for 2020/21. Urhahn, the 61st president of the NFHS, began his one-year term July 2 following the NFHS Summer Meeting which was held virtually due to COVID-19.

Steve Savarese, executive director of the Alabama High School Athletic Association (AHSAA), was elected by the NFHS Board of Directors to the position of president-elect for the upcoming year.

In addition, the following individuals were approved by the NFHS National Council for four-year terms on the NFHS Board of Directors:

Urhahn joined the MSHSAA as executive director in 2006 after serving as superintendent of schools in Portageville, MO.

Prior to joining the MSHSAA, Urhahn taught all levels of high school mathematics and coached volleyball, basketball, baseball, and golf at Bloomfield High School from 1991/97, and he assumed the role of athletic director in 1994. Urhahn was named principal in 1997 and served three years before becoming the superintendent of the Portageville School District in 2000.

A member of numerous professional organizations, Urhahn is a representative on the Missouri Association of School Administrators (MASA) State Accountability Committee, and he also serves on the Missouri Department of Elementary and Secondary Education MSIP Performance Committee. From 1998 to 2001, he served on the MSHSAA Southeast Investigative Committee. Nationally, Urhahn previously chaired the NFHS Technology Committee.

Savarese became executive director of the AHSAA in July 2007, after serving as a teacher, coach, athletic director and administrator in the states of Kansas and Alabama for more than 40 years. He is the fourth full-time AHSAA executive director.

Now in his 14th year as executive director, Savarese has emphasized health, safety and sportsmanship, and he developed – through the AHSAA Central Board – a revenue-sharing program that has returned more than $17 million to member schools since its implementation in 2010.

Keating joined the IHSAA staff as executive director on July 1, 2019 after 15 years at Xavier High School in Cedar Rapids, IA. He was president of Xavier High during the 2018/19 school year after 14 years as the school’s principal. He served 24 years at Wahlert Catholic High School in Dubuque, IA, prior to arriving at Xavier in 2004.

A native of Philadelphia, PA, Keating began his career as a teacher and coach at Maxwell High School in 1977 before starting an award-winning run as a teacher, coach and activities director at Wahlert in 1980. Keating led Wahlert to 11 state volleyball championships, and he was named NFHS National Coach of the Year for volleyball in 2003.

Keating served on the IHSAA’s Board of Control from 2008 to 2018 and was chairperson in 2014/15. In 2010, he was named the National Catholic Educational Association’s Educator of the Year. He was a 2003 inductee in the National High School Athletic Coaches Association’s Hall of Fame, and he has been an adjunct instructor and authored five graduate-level courses for Drake University.

Jones has been executive director of the Idaho High School Activities Association (IHSAA) since July 2014 after serving as elementary principal and superintendent of the Hagerman School District in Idaho for two years.

Jones began his educational career as a teacher and coach in 1989 at Twin Falls High School. He later served as a teacher, coach and administrator at Gooding and Jerome before joining the Hagerman School District in 2012.

A native of Idaho, Jones graduated from Boise State University in 1989. He later received a master’s of education degree and an education specialist degree from the University of Idaho.

Frazier is in his 19th year as director of athletics at Rutherford High School in New Jersey. He is currently serving as chair of the New Jersey State Interscholastic Athletic Association (NJSIAA) COVID-19 Sports Advisory Task Force. Frazier also is chair of the NJSIAA Eligibility Appeals Committee and Advisory Committee, and he served on the NJSIAA Executive Committee for seven years and was president during the 2012-13 school year.

In addition to serving as director of athletics, Frazier has been a teacher, coach and supervisor of health and physical education at Rutherford. He also serves on the Board of Trustees for the Directors of Athletics Association of New Jersey (DAANJ). He also has been president of the North Jersey Interscholastic Conference.

Frazier earned his bachelor’s degree from Manhattan College and a master’s from Montclair State University. At Manhattan, Frazier was an NCAA Division I All-American in the triple jump and was among the top 25 triple jumpers in the United States.