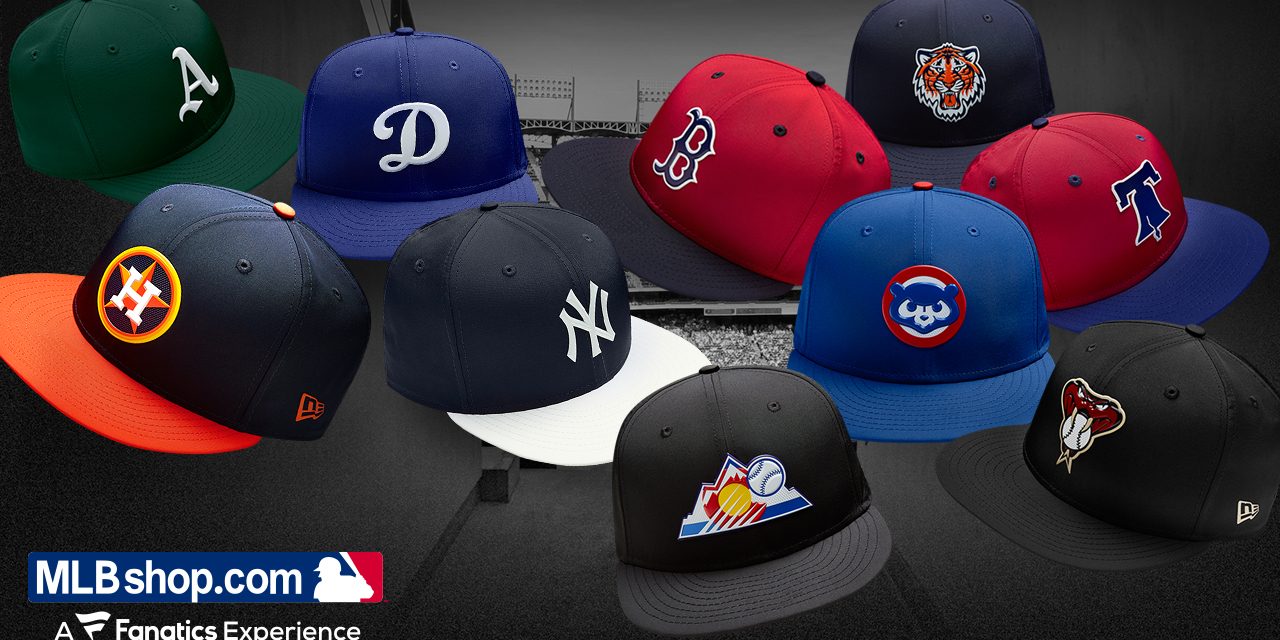 New Era unveiled the new PROLIGHT 59FIFTY, a fitted cap that will be worn by all Major League Baseball players in Spring Training games and during batting practice prior to regular-season games throughout 2018.

These caps feature a new featherweight polyester material that it claims to be the lightest on-field fabric in MLB history. The fabric is uniquely engineered for a structured, fitted cap and is 26 percent lighter than New Era’s Diamond Era fabric — which was used in caps worn on-field in Spring Training and prior to regular-season games from 2013-17.

In addition to the on-field performance attributes these new caps provide, more than one-third of all clubs are introducing new logos and colorways exclusive for the collection — with some changes subtle and others dramatic. The authentic collection is now available at MLBShop.com.

“New Era is proud to continue raising the bar in performance headwear and excited to introduce the PROLIGHT 59FIFTY caps that will be added to the on-field Authentic Collection beginning in 2018,” said Tony DeSimone, New Era’s baseball business-unit director. “We worked tirelessly with our internal product-management team and consulted with a handful of MLB players and club equipment managers to create a cap that performs better on the field of play. We also made sure to add an on-trend look and feel that players and baseball fans everywhere will enjoy.”

Additionally, the Blue Jays, D-backs, Nationals, Pirates, Rays, Tigers, Twins and Yankees will all feature new colorways in their cap designs. For example, the Rockies have a new blast of color that will surprise fans, and the Athletics have dropped the apostrophe and letter “s,” so it’s a unique, white “A” by itself on an all-green lid. The Cardinals will replace the bird on the bat with an interlocking “STL” on their new red cap.

The Yankees’ white bill is still there, but the navy pinstripes on it are gone .Instead of traditional embroidered team logos, PROLIGHT 59FIFTY caps will feature beveled rubber badge team logos on the front of the cap and the MLB silhouetted batter logo on the back. A silicone printed New Era flag will be on the left-wear side of the cap. During Spring Training, side patches representing either the Grapefruit League or Cactus League will be adorned to the right-wear side of these caps, as well.

“New Era has again brought popular performance headwear trends and innovative applications to an on-field product that helps define our sport,” said Noah Garden, MLB’s executive vice president of business. “The new PROLIGHT 59FIFTY caps look and feel fantastic. The feedback from players, including Buster Posey and Bryce Harper, has been very positive, so we think our fans will also be enthusiastic about the new style.”