“This campaign is grounded in our running heritage yet reflects the innovation and passion of our brand, our products and our world-class athletes as we compete in today's marketplace,” says Rob DeMartini, President and CEO at New Balance.

The cornerstone of the campaign is the “Pier 54” television spot.  The spot celebrates “Excellent” happening at a track built by New Balance at Pier 54 in New York, where Team New Balance athletes celebrate competition as a way to inspire themselves and others to achieve new levels of performance.  The spot features the song “On the 54” by The Dandelions.

“We built this campaign on our core belief that New Balance serves as a coach and a catalyst to our consumer,” said Hilary Keates, Director, Global Marketing and Brand Management. “However they interpret their definition of 'Excellent,' New Balance will be there to make it happen.”

For the first time in its recent brand history, New Balance is closely aligning key products with its roster of world-class athletes to highlight their source of inspiration.  The NB 890 is named “Barringer” (women's) and “Baddeley” (men's) after record holders Jenny Barringer Simpson (U.S.) and Andy Baddeley (U.K.).  NB Minimus Trail is inspired by ultra champion, Anton Krupicka (U.S.).  In Japan, the 967 Rainbow running shoe series is inspired by comedian Hazama Kanpei who finished his three-year, 23,000-mile Earth Marathon in late January.

The television campaign breaks nationally on March 1st and will have heavy emphasis in the March-April and August-September timeframes through high-profile cable programming targeting 25-49 year olds.

New Balance employs more than 4,000 people around the globe, and in 2009 reported worldwide sales of $1.65 billion. For more information please visit www.newbalance.com.

Sears Elects Bax To Board 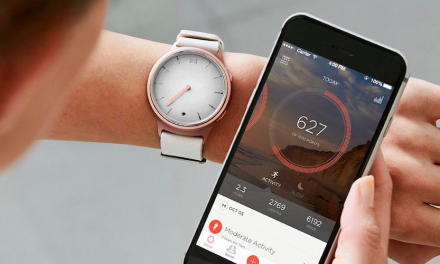