“2017 was an important year to focus the company on the core business-to-consumer (B2C) operation. The successful IPO enabled the company to strengthen its cash position and capital structure. The positive metrics achieved by the company during 2017 did not completely translate into improved financial results, as the adverse results from our business-to-business (B2B) operation impacted our overall profitability.

“In 4Q-2017 B2B operation accounted for returns of R$ 20.7 million as well as R$7.2 million in provision expenses. In FY-2017 the B2B negative impact on our operating results amounted to R$29.8 million with an inventory balance of R$118 million at year end. Against a challenging backdrop, GMV from our B2C operation in FY-2017 increased 21.2 percent on an FX neutral basis, reaching R$2.5 billion.

“The growth of our private label and marketplace operations more than compensated for an unfavorable taxation and consumption environment in Brazil, contributing to the stabilization of our gross margin when compared to 2016. Our EBITDA and net margins, excluding B2B, improved with operating leverage.

“We continue to invest in technology that drives a best-in-class experience for our customers while at the same time we are streamlining our operations. I am happy to report that in February 2018 we completed the implementation of an integrated IT sales platform and now all websites that we operate are running on a more robust, agile and fast paced platform. We recently strengthened our management bench with the addition of seasoned executives bringing solid industry experience to our key growth initiatives. Looking ahead, we expect more consistent financial performance as our strategic initiatives mature and as we intensively focus on bring our B2B and international operations back on track to profitability.” 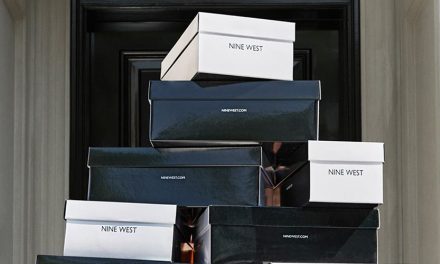