While a new survey from NCAA Research showed college sports had an overwhelmingly positive impact on student-athletes, one area of concern was found to be youth sports specialization.

The study found that many NCAA student-athletes began specializing in their sports “at what experts consider a very early age (e.g., before age 12),” especially in sports like ice hockey, tennis (DI and DII only) and soccer.

“Many NCAA athletes think youth in their sport play in too many contests and a number of them (especially men) wish they had spent more time sampling other sports when they were young,” NCAA stated in its report. “Many current NCAA student-athletes had high parental/family expectations of playing college and/or professional/Olympic sports that started at a young age. This is especially true among participants in certain DI/DII sports. These family expectations appear to carry over to cases of unrealistic pro expectations among the student-athletes themselves.”

The report includes surveys of men and women who specialized in their sport across DI, DII and DIII by the age of 12. In men’s D1, soccer and tennis ranked particularly high across divisions, followed by baseball, ice hockey, basketball and swimming. Among sports, 78 percent of male college ice hockey players in D1 felt they very to somewhat likely to become a professional and/or Olympic athlete in their sport, the highest among sports. Also ranking high was basketball, 73 percent; golf, 72 percent; football, 64 percent and soccer, 53 percent, and baseball, 49 percent.

Among women, gymnastics was by far the largest sports where athletes began specializing by the age of 12. That was followed by followed by tennis, soccer, basketball and swimming. Among sports, 47 percent of female college basketball players in D1 felt they very to somewhat likely to become a professional and/or Olympic athlete in their sport, the highest among sports. Coming in second was golf, 41 percent; ice hockey, 28 percent; track, 20 percent, volleyball, 20 percent, and soccer, 18 percent.

The third edition of the GOALS study was unveiled at the NCAA Convention that was held in San Antonio from Jan. 14 to 16. Responses were received from more than 21,000 student-athletes at nearly 600 schools across Divisions I, II and III. Student-athletes were surveyed during spring 2015 by faculty athletics representatives from around the nation. The previous GOALS surveys were released in 2006 and 2010.

Overall, the survey found that student-athletes felt their time spent in college sports has increased their sense of personal responsibility, honed their teamwork skills and enhanced their work ethic. A vast majority also believe participating in college sports has a positive effect on their leadership skills, their values and ethics, self-confidence, time management, understanding of diverse cultures, study skills and commitment to volunteerism.

Academic success and preparing to get a job after college is a topic students want their coaches to talk more about.

When responding to their opinions on academic experiences, more than three-quarters of the student-athlete respondents (both men and women) said that their experience has been positive.

In general, student-athletes don’t mind devoting time to their sports if they feel athletic activities are being conducted efficiently and they can pursue their other interests.

Finally, when respondents were asked which topics they wished their coaches and administrators would talk to them about more frequently, the top responses were:

A PowerPoint presentation of the report is here. 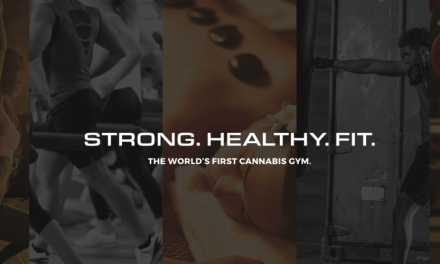 The First Cannabis Gym Is Coming 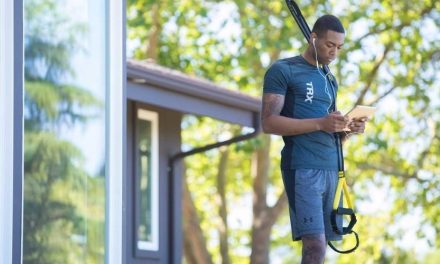 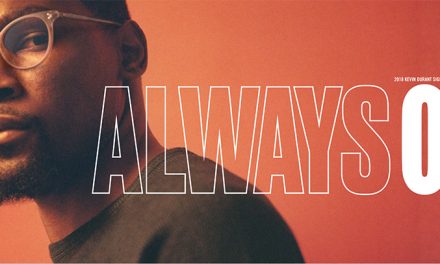 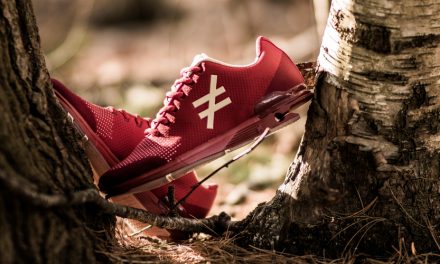 Which Newbies Arrived At The Boston Marathon Expo?