The NBA Store will reopen this fall in a temporary location, close to its former spot on New York's Fifth Avenue. The league said that partner Adidas will run the temporary 6,000-square-foot store between 47th and 48th streets, incurring all expenses in its operation. The NBA closed its old store at the corner of 52nd Street in a cost-cutting move in February.

The league plans to find a larger space for a permanent store, which Adidas will operate under the same agreement.

The store will sell player merchandise during the lockout. The NBA has a deal separate from the collective bargaining agreement with the players related to merchandising. 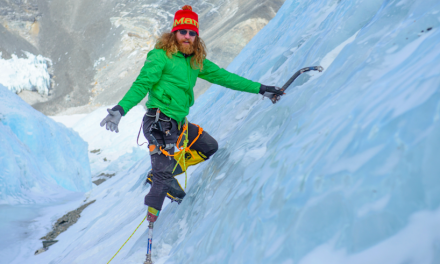