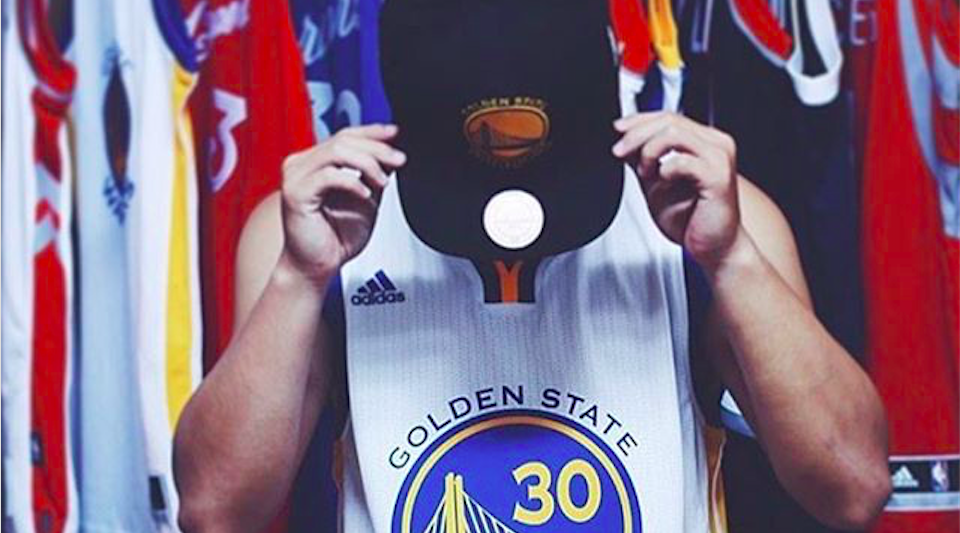 Beginning with the 2017/18 season, sales of replica NBA jerseys will be split between Fanatics and Nike, according to a report from the Sports Business Journal.

Nike will sell authentic on-court jerseys for $300 each. Beginning in October, replica rights will be split between Nike offering a $110 Swingman replica jerseys while Fanatics will sell adult-sized replicas priced between $65 and $70. Final pricing is still being determined.

Sales of the replica jerseys manufactured by Fanatics will be limited to Fanatic-affiliated sites as well as NBA-related website, team spots and arena shops. Fanatics was reportedly given the rights to lower-priced replica jerseys in part because it should be able to respond to “hot market” opportunities quicker than Nike.

An article in the Wall Street Journal didn’t include the information on Nike’s Swingman replica jerseys. The change will come as Nike takes over the NBA uniform license from Adidas for the 2017/18 season.

The Sports Business Journal reported also noted that prices will not be raised for the new replica jerseys, and in fact there will be more jerseys with new features available to fans without the cost going up.

A Wall Street Journal report also stated that Nike is aiming to get rid of the often-criticized sleeve jerseys, which Adidas introduced in 2013. The sleeved jerseys have been subject to criticism from both fans and players, most notably LeBron James.