The NBA reports that The Boston Celtics and the team's All-Star forward Kevin Garnett are the hottest selling merchandise and jerseys, respectively for the league at the NBA Store in New York City and online at NBAStore.com for the holiday season. The offseason acquisition of Garnett, along with the teams fast start, has catapulted the team and Garnett to the top spots for the first time since the NBA began compiling the lists in 2001.

The Los Angeles Lakers Kobe Bryant slips one spot to No. 2 and the Denver Nuggets Allen Iverson moves up one spot to No. 3 from last year. The Cleveland Cavaliers LeBron James and the Phoenix Suns Steve Nash round out the Top 5 at No. 4 and No. 5, respectively. Seattle SuperSonics Rookie Kevin Durant makes his debut on the list at No. 11, while Orlando Magic Center Dwight Howard enters the list for the first time at No. 14. 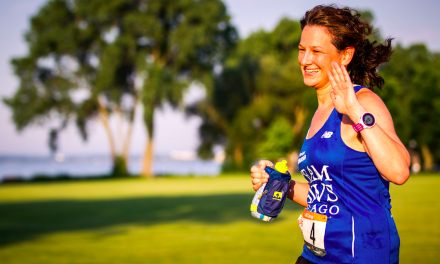 Sears/Kmart Merger Gets Thumbs Up from ISS