The 93,743-square-foot Nautilus building at in the Colorado Technology Center has been sold for $6.3 million, according to public records. The building is in Louisville, a suburb north of Denver. The deal closed on Monday, Christmas Eve.

Nautilus owns $52.7 million in property, plants and other equipment, according to its 2006 annual report. According to the Portland Business Journal, Nautilus purchased the building as part of the 2001 acquisition of Schwinn Fitness. It had considered moving the staff of its Pearl Izumi fitness apparel business into the building, but has since decided to sell the division.

The only other property the company owns is its warehouse, distribution, manufacturing and showroom facilities in Virginia. It leases its Vancouver headquarters and several distribution centers.

Nautilus shareholders voted last week on a proposal to give control of the company to New York-based Sherborne Investors LP. The turnaround firm subsequently claimed victory, although official results won't be known until next week. 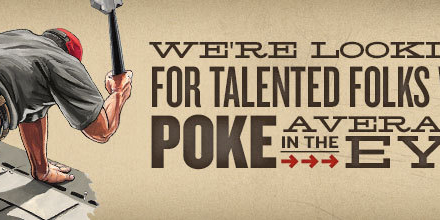