Nautilus Inc. reported its net sales increased 23.0 percent to $59.7 million in the second quarter ended June 30, 2015 thanks to higher sales in both its Direct and Retail segments.

He noted that the Direct segment benefited from strong consumer demand for a number of product offerings, including the Bowflex Max Trainer. The Retail sales increase reflects continued positive response from retail partners across a broad base of cardio and strength products, including a treadmill lineup introduced in the second half of last year.

“We are well positioned going into the second half of 2015,” Cazenave said. “There is good momentum in the base business plus we are launching a number of exciting products in the coming months, including new bikes, smart SelectTech dumbbells, and a refreshed TreadClimber line. We will be previewing many of these introductions in late September at our new product showcase event in New York.”

Net sales for the Direct segment were $41.7 million in the second quarter of 2015, an increase of 28.8 percent over the comparable period last year. Direct segment sales benefited from continued strong demand for cardio products, especially the Bowflex Max Trainer product line.

Royalty revenue declined by half to $0.6 million due to the expiration of certain patents in specific jurisdictions.

The following summary contains information from our consolidated statements of operations for the three and six months ended June 30, 2015 and 2014 (unaudited and in thousands, except per share amounts): 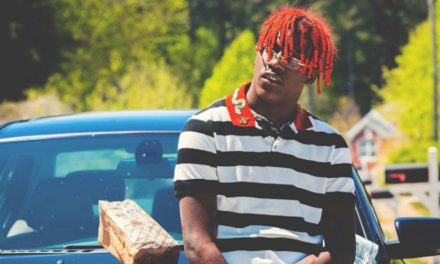